Now That He's The World's Richest Person, Jeff Bezos Is Poised To Change The Philanthropy World

By Amy Lamare on November 12, 2017 in Articles › Billionaire News

As you've probably heard by now, there was a shakeup at the top of the list of the world's richest people. That title no longer belongs to Microsoft founder Bill Gates. A surge in Amazon stock after the company's earnings report for the third quarter elevated its founder, Jeff Bezos, above Gates in terms of net worth, making him the richest man in the world.

Now, Bezos is poised to make a shift in the way the wealthy think about philanthropy. Traditionally, Bezos has focused on for-profit companies that forward his interests in social change and human progress. An example of this is Bezos' 2013 purchase of The Washington Post. When Bezos took over the venerable newspaper he immediately trimmed the staff and turned its focus to digital journalism successfully. Many other large newspapers and news media organizations have struggled with this same change. 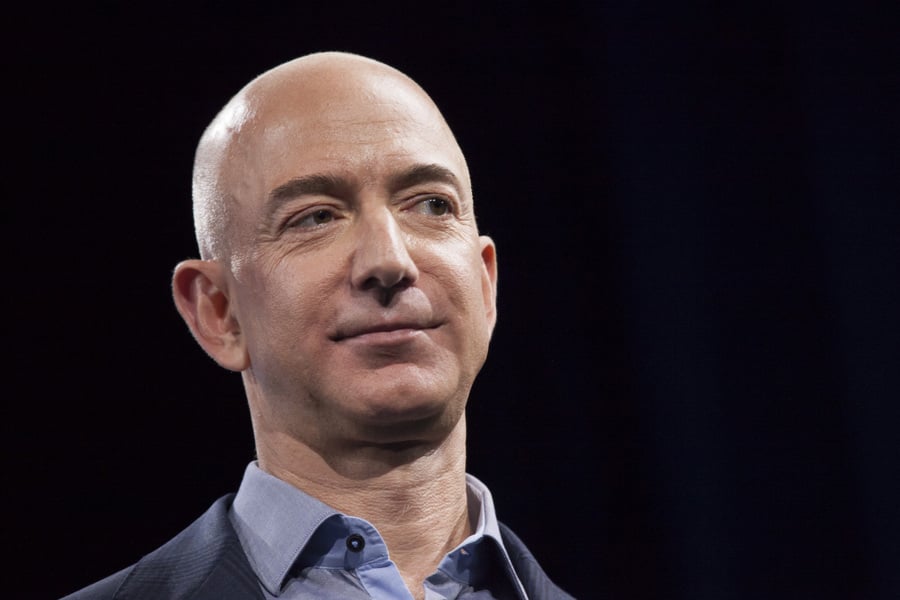 This summer, Amazon bought Whole Foods. Bezos is a disrupter. With Amazon, he changed the way the world shops for everything. Now he has an opportunity to disrupt and reinvent the supply chain for the food industry.

These business ventures offer a look into how Bezos may also approach philanthropy. He is already one of the most generous and influential philanthropists. An example of his disrupting how philanthropy is the tweet he sent out this past June on Twitter asking his followers for ways to donate his money.

"This tweet is a request for ideas. I'm thinking about a philanthropy strategy that is the opposite of how I mostly spend my time — working on the long term. For philanthropy, I find I'm drawn to the opposite end of the spectrum: the right now. As one example, I'm very inspired and moved by the work done at Mary's Place here in Seattle. I like long term—it's a huge lever: Blue Origin, Amazon, Washington Post—all of these are contributing to society and civilization in their own ways. But I'm thinking I want much of my philanthropic activity to be helping people in the here and now –short term—at the intersection of urgent need and lasting impact. If you have ideas, just reply to this tweet with the idea (and if you think this approach is wrong, would love to hear that too). Thanks! Jeff"

Bezos's approach could shift the focus to more short-term solutions for systemic problems such as homelessness and the refugee crisis. That is a good thing. Short-term solutions require immediate action. Once the government gets involved, progress slows to a snail's pace.

Most other billionaires stick to big picture donations. Bill and Melinda Gates are on a mission to eradicate polio, while Mark Zuckerberg and Priscilla Chan are devoted to improving education and eradicating disease.

Bezos is relatively new to the world of philanthropy. The Bezos Family Foundation is run by his parents, he is not involved with it. He is basically getting the lay of the land and developing his strategy. If you look at Bezos' past business investments you can get an idea of where his philanthropy might go—he has favored startups looking to do social good, for example.

Jeff Bezos also differs from other high profile billionaire philanthropists in that he is not a member of The Giving Pledge. Bill Gates, Warren Buffett, and Mark Zuckerberg have all taken the pledge and vowed to give at least half of their wealth away before they die.

Jeff Bezos could bring about great change by focusing on the most urgent problems society faces while other billionaires focus on long term solutions. It could be just the balance the world needs.