By Joseph Gibson on December 4, 2019 in Articles › Billionaire News

Amazon founder Jeff Bezos, compared to the other billionaires who routinely occupy the title of world's richest person, hasn't shown a particular zest for philanthropy, declining to sign on to Warren Buffett's Giving Pledge, for one thing. But the internet retail mogul recently announced donations totaling some $98.5 million towards 32 different charitable organizations focused on the cause of aid for the homeless.

Bezos says that each organization on his Christmas list this year has received donations ranging in value from $1.25 million to $5 million, and are located in 23 states across the country. The donations were made through the Bezos Day One Fund, established by Bezos back in September of 2018 as a way to fund his efforts in the aid of two major causes: homelessness and early education. 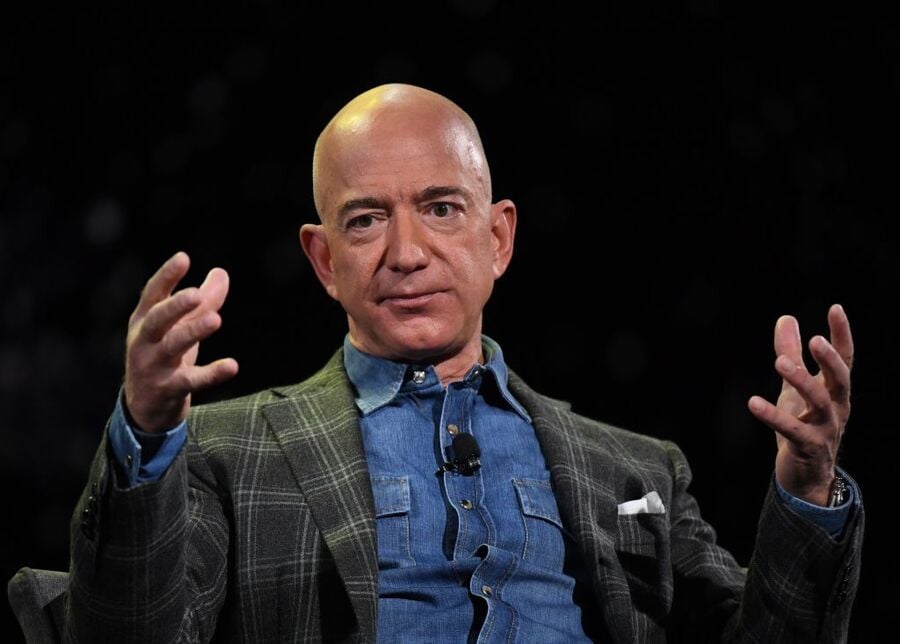 Forbes reports that on the same day Bezos announced his most recent spate of donations, he also made a filing with the Securities Exchange Commission declaring a donation of 56,702 shares (valued at about the same amount as the announced sum of $98.5 million) of Amazon stock to multiple non-profit organizations, leading most to assume that it's these shares that are being donated through the Day One Fund.

When Bezos first announced his Day One Fund last year, he pledged to donate $2 billion to it, and this $98.5 million gift is in the same arena (plus a million bucks) as the approximately $97.5 million he donated to 24 organizations in the same field last year.