Joy Mangano net worth: Joy Mangano is an award-winning entrepreneur and inventor from New York who has a net worth of $70 million. Mangano acquired her net worth by inventing a series of incredibly successful household products like the Miracle Mop and Huggable Hangers. She is currently the President of Ingenious Designs and makes frequent appearances on the Home Shopping Network (HSN).

Early Life: Joy Mangano was born in East Meadow, New York, to Italian-American parents on February 1, 1956. Mangano's love for invention started when she was a teenager. While working in an animal hospital in Huntington, Long Island, she came up with an idea with a fluorescent flea collar to protect pets. She graduated from Pace University with a degree in business administration in 1978.

Miracle Mop Invention: After holding down various jobs (including waiting tables and working as an airline reservations manager) to support her family, the single mom of three came up with the Miracle Mop in 1990. The Miracle Mop is a self-wringing plastic mop with a head made from a continuous 300 feet loop of cotton that can be wrung out easily without getting the user's hands wet. Mangano invested her own savings money and investments from family and friends to make a prototype and manufacture 1000 units. After selling the innovative mop locally in Long Island, Mangano took it to the shopping channel QVC where she sold 18,000 mops herself in 20 minutes. Mangano incorporated her business as Arma Products (later renamed Ingenious Designs.) She sold the business to USA Networks, the parent company of the Home Shopping Network, in 1999. Ten years after the launch, Mangano was still selling $10 million worth of Miracle Mops per year.

Other Inventions: Mangano soon went on to invent Huggable Hangers, velvet no-slip hangers designed to conserve closet space, which quickly became the best-selling product in the history of the Home Shopping Network (HSN),  selling more than 300 million units. It didn't hurt that the product was endorsed by Oprah Winfrey herself.

Mangano's next design was Forever Fragrant, a line of home odor neutralizers. Products included incense sticks, wickless candles, scent stands, drawer liners, and more. On January 31, 2010, she broke an HSN record when she sold over 180,000 Forever Fragrant units in one day. Her line of scents earned her the Good Housekeeping Seal of Approval. She then designed the Clothes It All Luggage System, which is wheeled luggage with specialized organizational features like a padded laptop compartment, toiletry organizers, pockets for plane tickets and boarding passes, and removable designers. The luggage system ranges from small duffel bags to portable dressers, to briefcases and pet carriers. In May 2010, Mangano designed a shoe with a rubber platform heel to give the wearer extra height. She sold 30,000 pairs in the first three hours it was up on HSN. Originally starting out as a sneaker, Performance Platforms branched out to include mules, sandals, and Mary Janes. They are produced by Stride Rite.

Next up, Mangano created Comfort & Joy Textiles, bedding made from Supima cotton and a down alternative with a reversible and removable duvet cover, with sheets attached to the bed skirt for easy removal and cleaning. Mangano has sold more than 13 million pairs of her seventh invention, Shades Readers, a line of reading glasses sold in sets of three or more so they can be kept around the household and office for quick and easy access. Mangano also partnered with chef Todd English to create GreenPan Cookware, a ceramic-based non-stick coating line of pans that uses no PFOA in manufacturing. GreenPan sold 24,000 pieces in four hours on HSN on July 26, 2007. 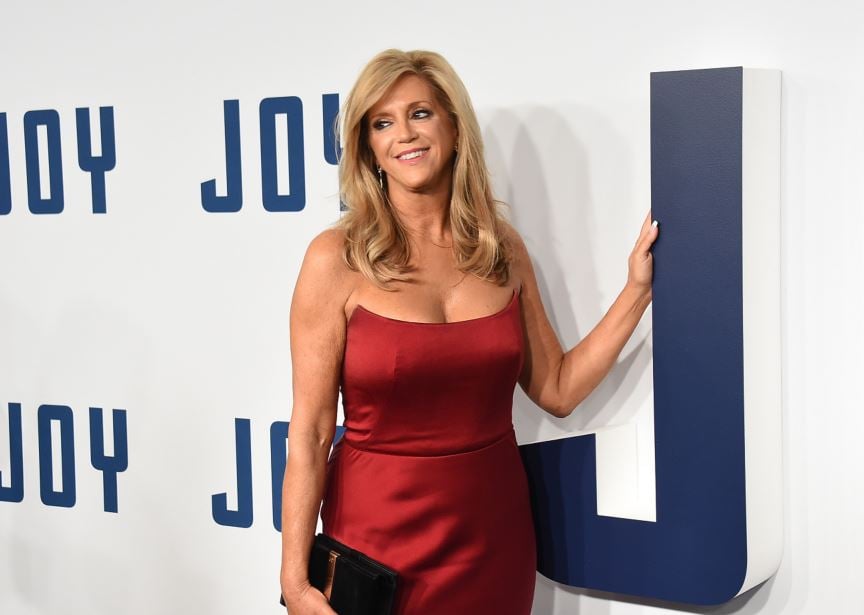 A regular on Home Shopping Network, Mangano has built up partnerships with several celebrities, including tennis ace Serena Williams, to publicize products on HSN. She is considered the network's most successful inventor, with annual sales of over $150 million. Her hourly sales regularly top one million dollars. After two decades, she left HSN to pursue other ventures. As for her other TV appearances, Mangano appeared as a judge on the cable reality show "Made in the USA" in 2005. She was a guest on "The View" in February 2007.

For her inventions, Mangano has received dozens of awards and accolades including being named Long Island Entrepreneur of the Year by Ernst & Young. In 2009, Joy was ranked No. 77 on Fast Company's list of The 100 Most Creative People in Business. In 2010, she was included on their list of The 10 Most Creative Women in Business. Mangano also owns a restaurant called Porto Vivo In New York. She released her autobiography, "Inventing Joy" on November 7, 2017.

Pop Culture: David O. Russell's 2015 film "Joy" starring Jennifer Lawrence was loosely based on Mangano's life. Lawrence was nominated for an Oscar for Best Actress for her portrayal of Joy and won the Golden Globe for the same category.  The film was also nominated for a Golden Globe for Best Motion Picture Musical or Comedy. It was reported in 2018 that a production depicting Joy's life story is being developed by Ken Davenport, a Tony-winning producer who acquired the musical rights with plans to bring it to the stage.

Personal Life: Mangano married Tony Miranne, whom she met at Pace University when they were both students,   in 1978. The couple had three children: Christie, Robert, and Jacqueline Marianne. They divorced in 1989. Mangano resides in St. James, New York. 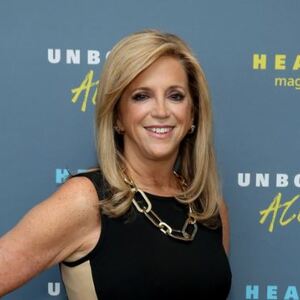