Anthony Sullivan net worth: Anthony Sullivan is a British infomercial pitchman who has a net worth of $6 million dollars. After creating the "SmartMop" in the early 90s, Anthony Sullivan went on to "pitch" multiple products on the Home Shopping Network, eventually becoming their primetime network host. He subsequently formed his own company, and has also appeared on various reality shows.

Born February 11, 1969 in Devon, United Kingdom, 'Sully' is best known for his roles on media-shopping television ads in the United States. He has been featured on USA Network's Eco-Challenge, Rachael Ray, Good Morning America, The Today Show, Hollywood 411, Access Hollywood, Inside Edition, The Tonight Show with Conan O'Brien and news programs on major television networks. Sullivan stars in Discovery Channel reality series PitchMen. In the first season, he co-starred alongside the wildly popular pitchman Billy Mays. Following Mays' death in 2009, Sullivan became the sole star. Sullivan met Billy Mays in Pittsburgh, Pennsylvania in 1993 and later forged a friendship with Mays when they worked together on the Home Shopping Network (HSN). The last time Sullivan talked to Mays, who had quickly become Sullivan's best friend, was in a conversation the night before his death, whereby Mays expressed concern about his hip surgery, which was to take place the next day. Mays passed away from heart disease. 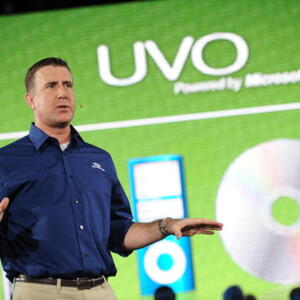