How much is Quentin Jammer Worth?

Quentin Jammer net worth and salary: Quentin Jammer is an American football cornerback for the Denver Broncos who has an estimated net worth of $16 million. Quentin Jammer was born n 1979 in Angleton, Texas where he played high school football at Angelton High School. He was the all-district safety, cornerback, linebacker, wide receiver, and quarterback as well as the defensive most valuable player during his senior year. Quentin Jammer was also a track and field star in the long jump, 100-meter dash, and 200-meter dash. Quentin Jammer played college football at the University of Texas at Austin under head coach Mack Brown from 1997-2001. He was a first-team All Big 12 Conference selection his junior and senior years as well as first team All-American and team co-MVP as a senior. Quentin Jammer was drafted with the 5th overall pick during the first round of the 2002 NFL Draft by the San Diego Chargers. He played for the Chargers for 11 seasons. Quentin Jammer played only four games during his rookie season but in 2003 he started at cornerback and has been starting ever since. He played for San Diego through the end of the 2012 season and signed with the Denver Broncos in late May 2013. 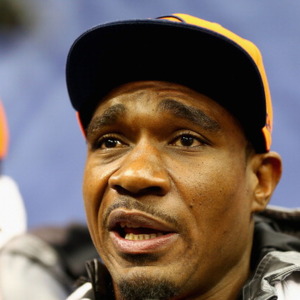