Wealth: At the peak of Psy's success, Yang Hyun Suk's equity in YG Entertainment topped $200 million. Within a few years the value had sunk to around $100 million. He also reportedly owns a valuable real estate portfolio that includes YG's headquarters.

Controversy and Arrest: In 2019 a scandal in which he allegedly provided prostitutes to foreign business investors during dinner parties. In July 2019 Yang Hyun Suk was arrested and booked on charges related to the scandal which caused the stock price of YG to tank more than 25%. 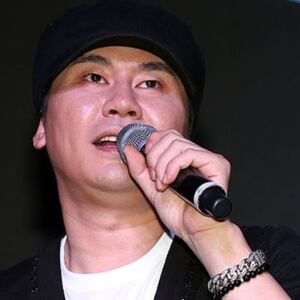