How much is Tony Little Worth?

Tony Little net worth: Tony Little is an American businessman and fitness personality who has a net worth of $200 million dollars. Little refers to himself as "America's Personal Trainer" and is remembered for his enthusiastic personality and long blonde ponytail. Little is also known for his catchphrases, which include, "You can do it," "It's technique!" "Always believe in yourself," and "No refunds, if it's been opened, only store credit!" Over the span of his career, Little's infomercials have generated more than $4 billion in revenue globally. At his peak, Tony could be seen on 6,000 hours of television per year.

Tony Little was born on September 16 1956. He was raised by a single mother in Fremont, Ohio, after his father left the family. After finishing high school, Little moved to Tampa, Florida in order to make it as a professional personal trainer. 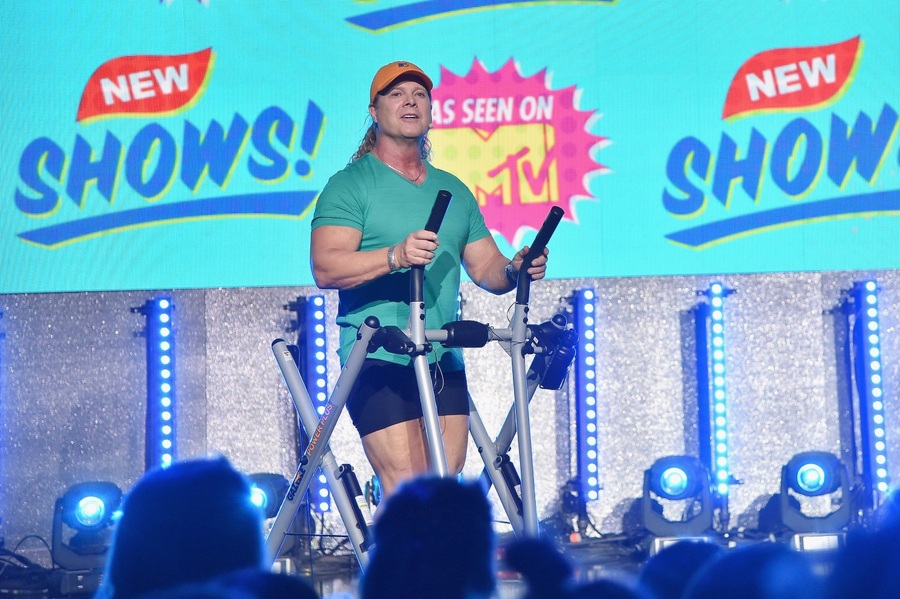 He was a Mr. Junior America bodybuilding champion and a one-time Mr. Florida. He suffered a serious injury in 1983 that left him two herniated discs, a cracked vertebra and a dislocated knee. While recuperating Tony developed a home fitness program that eventually became a book titled "One on One with Tony Little: The Complete 28-Day Body Sculpting and Weight Loss Program". The book was moderately popular, selling several thousand copies. More importantly, the book inspired Tony to translate his program into a VHS fitness tape.

Thanks to his infomercials that constantly play around the world 365-days a year, to date Tony has sold more than 50 million copies of his VHS tapes, generating over $4 billion in revenue.

Little has two children, Tara, who was born in 1987 and Trent, who was born in 1988. He is married to Melissa Hall, who is fitness model, though she is not the biological mother to his children. Together, the couple has twin boys, Cody and Chase, who were born in November of 2009. 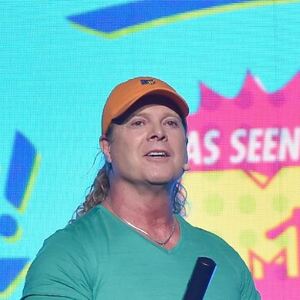