Kevin Trudeau net worth: Kevin Trudeau is an American businessman who has a net worth of -$37 million. Kevin Trudeau is an author, radio personality and infomercial salesman. He was born in Lynn, Massachusetts, February 6, 1963, the adopted son of Robert and Mary Trudeau. At St. Mary's High School he was voted "Most Likely to Succeed" by the class of 1981. He is probably best known for using infomercials to pitch books that described dubious methods for curing disease naturally, losing weight and making money. On March 17, 2014, a federal judge in Chicago sentenced Kevin Trudeau to 10 years in prison for defrauding consumers with his infomercials and weight loss books. Prosecutors in the case claimed that Kevin sold 850,000 copies of one his phony weight-loss books. That generated approximately $40 million in revenue for his company. Kevin, who claims he is broke, was also ordered to personally pay a $37 million judgement.

Kevin has had many legal troubles including both criminal and civil actions. In the early 1990s, he was convicted of larceny and credit card fraud. He paid a fine of $500,000. In 1998 he was charged with using false statements to mislead consumers in his infomercials. In 2004 he was banned from ever promoting products, other than his books, on any infomercials. Amazingly, Trudeau ignored this court order and continued to air his commercials 32,000 more times. Trudeau met with more legal battles after he joined Nutrition for Life, a multi-level marketing firm. The Attorney General of Illinois eventually concluded that the company was nothing more than a pyramid scheme. Kevin is also the founder the International Pool Tour. The IPT has some of the largest prizes ever given out in the billiard industry. However, in 2006, after the tournament in Reno, Nevada, the IPT could not make good on the prize money. 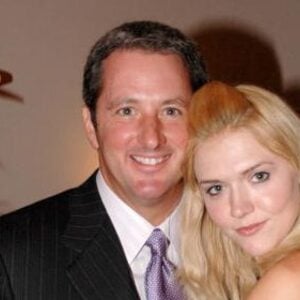