How much is Shannan Ponton Worth?

Shannan Ponton net worth: Shannan Ponton is an Australian personal trainer and reality television personality who has a net worth of $2 million. Shannan Ponton was born in Australia in 1973. He is best known for being a personal trainer on the Australian version of the reality TV series The Biggest Loser. Ponton first appeared during the second season of the show in 2007. He became the official trainer of the blue team after Bob Harper departed. Ponton has been the trainer for the blue team for nine seasons. He has been married to Kylie Stray since 2010 and has a son Maximum Colin Ponton who was born in 2012. Ponton attended Muirfield High School in New South Wales. 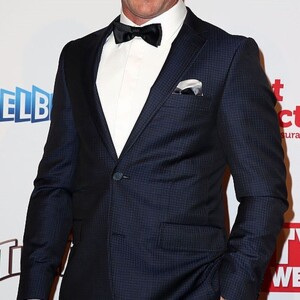