Heather B Net Worth

in Richest Celebrities › Richest DJs
Heather B Net Worth:
$300 Thousand

She released her debut studio album Takin' Mine in 1996 and the follow-up album Eternal Affairs in 2002. Heather B had some success with the singles "All Glocks Down" and "If Headz Only Knew". As an actress she appeared in the films Dead Presidents in 1995 and Turnpike in 2011. She also appeared in an episode of the TV series Luke Cage in 2016. Heather B. has also co-hosted the Sirius Satellite Radio show Sway in the Morning since 2012. 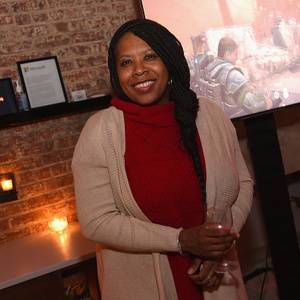