Raqi Thunda net worth: Raqi Thunda is an American radio DJ and reality television star who has a net worth of $200 thousand. Raqi Thunda has gained notoriety recently as a cast member of VH1's Love and Hip Hop: New York. Before becoming a reality star, Thunda worked in corporate finance in New York City. After getting sick of the world of finance, the self described pop culture enthusiast began appearing on local radio programs, sometimes without invitation. These appearances led to Raqi getting her own show on the Sirius satellite station "Hip Hop Nation". Raqi also hosts a show on NY's Hot 97. 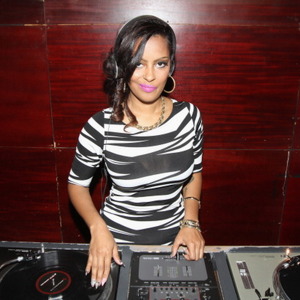