Heather Small net worth: Heather Small is an English soul singer who has a net worth of $5 million. Heather Small was born in West London, England in January 1965. She is best known for being the lead singer of the band M People. M People formed in 1990 and released their debut studio album Northern Soul in 1991. Their 1993 album Elegant Slumming reached #1 in New Zealand and #2 in the UK. M People also released the albums Bizarre Fruit in 1994, Bizarre Fruit II in 1995, and Fresco in 1997. Their singles "One Night in Heaven", "Moving on Up", "Excited", and "Open Your Heart" all reached #1 on the US Dance chart. As a solo artist Small released her debut album Proud in 2000 which reached #12 in the UK. She also released he album Close to a Miracle in 2006. Small was a contestant on the reality television series Strictly Come Dancing in 2008. 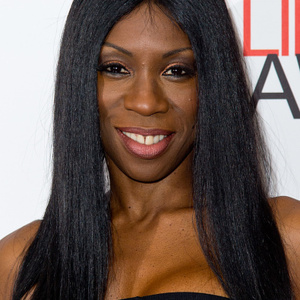