Fatlip net worth: Fatlip is an American hip hop artist who has a net worth of $1 million. Fatlip was born in Los Angeles, California in March 1968. He was a member of the hip hop group The Pharcyde. Fatlip released his debut solo studio album The Loneliest Punk in 2005. The Pharcyde formed in 1989 and Fatlip was the last member to join. 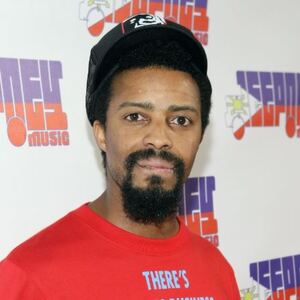