Sophie Wessex net worth: Sophie Wessex is a British member of the royal family who has a net worth of $10 million. Sophie Wessex was born in Radcliffe Infirmary, Oxford, England in January 1965. She married Prince Edward, Earl of Wessex in 1999.

Edward is the youngest son of Queen Elizabeth II and Prince Philip, Duke of Edinburgh. Sophie Wessex worked in public relationships before becoming a full-time working member of the royal family, focusing on charities and organizations. The couple have two children together who are the 12th and 13th in line to the British throne. She has been styled as Her Royal Highness The Countess of Wessex and in 2019 the Queen granted the Earldom of Forfar to the Earl of Wessex so she uses the title of Countess of Forfar in Scotland. In 2011 Sophie Wessex was criticized for accepting two sets of jewels from the royal family. 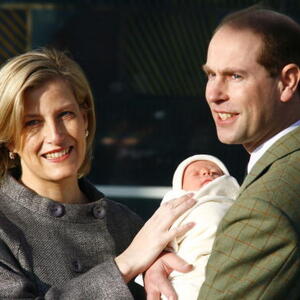