The Duchy of Cornwall

According to British royal law, the eldest child of the reigning monarch inherits possession of the Duchy of Cornwall. This title is essentially a large real estate portfolio that allows the Prince to have a substantial income. The Duchy was established in 1337 by Edward III to provide income for the heir apparent. When Charles becomes King, William will automatically become Prince of Wales and beneficiary of the Cornwall Trust. When William becomes King, George will inherit the trust. And so on.

The duchy owns 133,000 acres of land in the UK over 23 counties. The land is used for farming, residential housing and commercial real estate. As of 2019, the estimated value of the land is $1.1 billion.

In a typical year the trust produces a little over $20 million in income. In some years the income has topped $30 million. 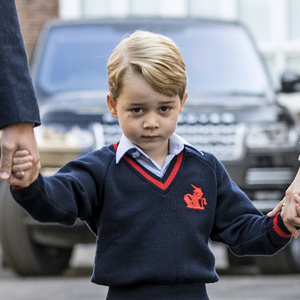