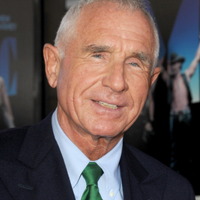 What is Frédéric Prinz von Anhalt's Net Worth?

Among his other activities, Anhalt allegedly had a decade-long extramarital affair with model Anna Nicole Smith. Von Anhalt made headlines in 2007 when he claimed to be the potential father of the late Anna Nicole Smith's daughter, though it was later revealed that Dannielynn's father was actually Larry Birkhead. That same year, he claimed to be robbed at gunpoint, bound, and left naked in handcuffs by three women in Los Angeles. Three years later, he ran for Governor of California, but withdrew from the race when Gabor fell ill. Over the course of 2010 and 2011, von Anhalt experienced an odd variety of health issues and accidents, including swallowing a bee, gluing his eye shut, and being hit by a car.

Frederic Prinz von Anhalt famously has a contentious relationship with Gabor's daughter, Francesca Hilton, who alleged he did not let anyone visit Gabor. In 2005, he sued Hilton for allegedly defrauding Gabor.

Frédéric Prinz von Anhalt was born as Hans Robert Lichtenberg in Bad Kreuznach, Rhineland, Germany as one of five siblings. His father served as a police officer.

Trained as a baker, Lichtenberg worked in the central market halls. He later ran a number of sauna clubs in Germany's Württemberg region.

At the age of 36 in 1980, Lichtenberg was adopted by Princess Marie-Auguste of Anhalt, the daughter of Eduard, Duke of Anhalt and Princess Louise Charlotte of Saxe-Altenburg. Marie-Auguste, who was then in her 80s, had previously been married to the son of former German Emperor Wilhelm II. With the adoption, Lichtenberg took on the title of Frédéric Prinz von Anhalt, although this did not grant him any actual claim to royal heritage. Overall, he was one of around 35 adults adopted by Marie-Auguste, who was allegedly motivated to adopt as a business transaction to fix her insolvency.

Anhalt immigrated to the United States in 1984; he subsequently became a socialite known for his decadent lifestyle. In the summer of 1986, he wed Hungarian-American actress and socialite Zsa Zsa Gabor, who was 26 years his senior. The marriage was Anhalt's seventh and Gabor's ninth, although legally only her eighth. Notably, it was also Gabor's longest-lasting marriage, as she remained with Anhalt until her passing in 2016.

Together, Anhalt and Gabor adopted several adult children to whom they sold the title "Prince." They included Oliver Prinz von Anhalt and Marcus Prinz von Anhalt, a nightclub owner and businessman. Additionally, Anhalt has sold numerous false knighthoods for $50,000 each.

Anhalt had a notorious longtime feud with the late Francesca Hilton, the only biological child of Gabor's. Hilton claimed that Anhalt had severely compromised Gabor's dignity, health, and security for the sake of profit; she also alleged that he forbade her from having any visitors to her property, including Hilton herself. Among the other accusations, Hilton claimed that Anhalt had plans to preserve Gabor's body and display it in public. Countering these allegations, Anhalt sued Hilton in 2005 with claims that she tried to defraud her own mother. Ultimately, Gabor refused to sign the papers in that suit, and the case was dismissed. Anhalt later alleged that Hilton stole Gabor's will during her hospitalization. Hilton passed away in early 2015, and Anhalt inherited Gabor's Bel Air mansion and her assets in late 2016. 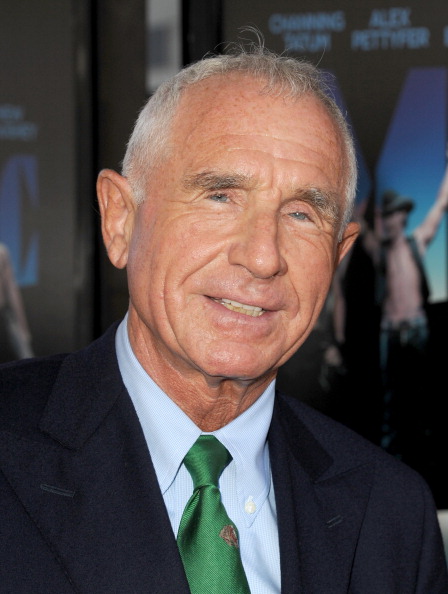 In 2007, Anhalt claimed that he had had a decade-long extramarital affair with model Anna Nicole Smith. Further, he said that he was potentially the real biological father of her then-infant child Dannielynn Birkhead. It was soon determined, however, that the father was in fact Smith's ex-boyfriend Larry Birkhead.

Anhalt made his first foray into politics in February of 2010, when he announced that he would run as an independent candidate for the governorship of California, running against Jerry Brown and Meg Whitman. However, in August, he suspended his candidacy on account of his wife's health problems.

Using a billboard on Sunset Boulevard in Los Angeles, Anhalt declared his intention to run for mayor of the city in 2011. Ultimately, he didn't follow through with his campaign. Among his other political activities, Anhalt publicly claimed his support for Donald Trump in numerous interviews and television appearances in Germany.

Anhalt was allegedly robbed while sitting in his Rolls-Royce Phantom in Los Angeles in the summer of 2007. He claimed that he was approached by a trio of women who asked him to pose in pictures with them, and that the women subsequently pulled a gun on him and made off with his car keys, driver's license, wallet, jewelry, and clothes. Anhalt said that the women handcuffed him as well, although no handcuffs were found when the LAPD found him naked at the scene. The assailants were thought to have driven away in their own car.