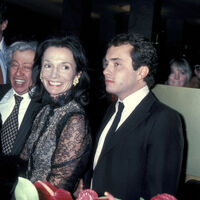 What was Prince Anthony Radziwiłł's Net Worth?

Anthony Stanislas Radziwill was a television executive, philanthropist and heir who had a net worth of $50 million at the time of his death in 1999. As a member of the noble Radziwills of Eastern Europe, he was technically a holder of the title of "His Serene Highness, Prince Anthony Stanislas Radziwill." He never used this title, though. Anthony's mother Lee Radziwill was Jacqueline Kennedy Onassis' sister. Therefore, President John F. Kennedy was his uncle and JFK Jr. and Caroline Kennedy were his first cousins. Radziwiłł was a television executive who worked for NBC Sports and ABC News. In 1990, he won a Peabody Award for his investigation into the recrudescence of Nazism in the United States. Radziwiłł passed away in 1999 three weeks after his cousin John F. Kennedy Jr. was killed in a plane crash. Additionally, he was married to Carole Radziwill (nee Carole Di Falco), who decades after his death became famous as a cast member on the Bravo TV series "The Real Housewives of New York City."After his passing, his mother Lee and widow Carole set up a fund to benefit struggling directors of documentaries. In 2005, Carole wrote an autobiography that centered around her late husband's battle with cancer. The book, "What Remains: A Memoir of Fate, Friendship and Love" was met with much acclaim and popular praise.

Prince Anthony Radziwiłł was born on August 4, 1959 in Lausanne, Switzerland to American socialite and interior decorator Lee, the younger sister of Jackie Kennedy, and Polish nobleman Stanisław, scion of the aristocratic House of Radziwiłł. He has a sister named Tina. Radziwiłł was educated at Millfield School in Somerset, England and at Choate Rosemary Hall in Wallingford, Connecticut. He went on to attend Boston University, graduating in 1982 with a Bachelor of Arts in broadcast journalism.

Radziwiłł launched his professional career working as an associate producer for NBC Sports. At the network, he contributed Emmy Award-winning coverage of the 1988 Winter Olympics in Calgary. The year after that, Radziwiłł became a producer on the newly created newsmagazine program "Primetime Live" on ABC News, hosted by Diane Sawyer and Sam Donaldson. During his time on the show, he oversaw an investigation into the resurgence of Nazism in the United States, a project that garnered him a Peabody Award in 1990. 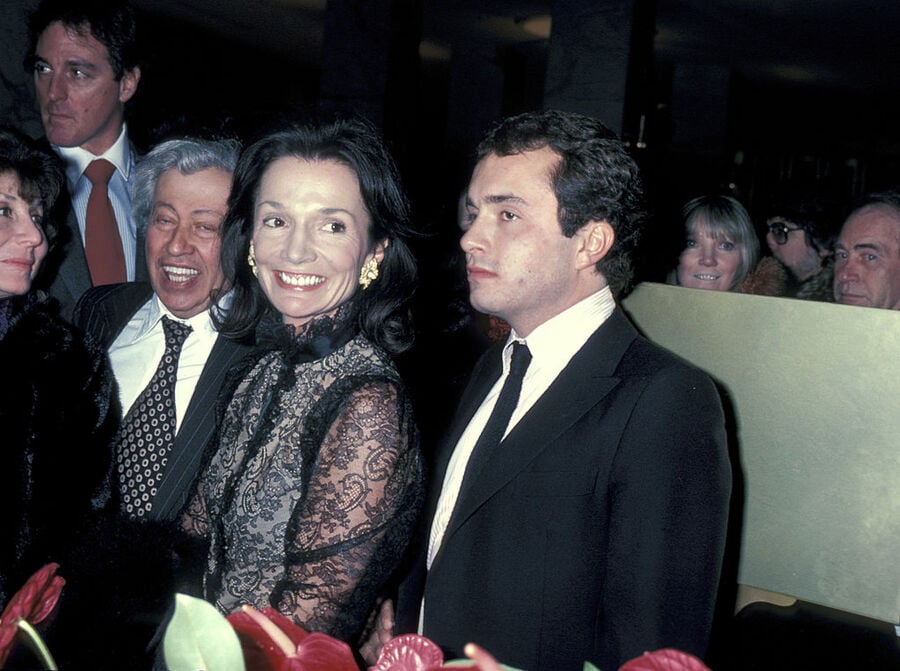 In 1994, Radziwiłł wed his former colleague at ABC News, Emmy Award-winning journalist Carole DiFalco. She thus became a member of the noble dynastic House of Radziwiłł. Together, the pair lived in New York City.

Radziwiłł was diagnosed with testicular cancer in 1989; after undergoing treatment, he was sterile but in apparent remission. However, not long before his wedding to DiFalco, the cancer returned. Radziwiłł continued to battle the disease for many years before passing away in the summer of 1999. His death came three weeks after his cousin John F. Kennedy Jr. was killed in a plane crash, alongside Kennedy's wife Carolyn Bessette and her sister Lauren.

A year after Radziwiłł's passing, his mother and widow established a fund in his name to assist burgeoning documentary filmmakers. Radziwiłł's widow also penned an autobiography entitled "What Remains: A Memoir of Fate, Friendship, and Love," which largely focuses on her marriage to Radziwiłł. The book made the New York Times Best Seller list in 2005.