Peter Phillips Net Worth: Peter Phillips is an English businessman who has a net worth of $20 million. Peter Phillips was born in London, England in November 1977. He is the only son of Anne, Princess Royal and Captain Mark Phillips. Peter is the grandchild of Queen Elizabeth II and Prince Philip, Duke of Edinburgh.

Peter does not hold a royal title or style and is 12th in the line of succession to the thrones of the 16 Commonwealth realms. He graduated from the University of Exeter with a degree in sports science. After graduating Phillips worked for Jaguar and WilliamsF1. He met Autumn Kelly and married her in St. George's Chapel at Windsor Castle in 2008. In 2005 he became a manager at the Royal Bank of Scotland in Edinburgh but left in 2012 to become managing director at SEL UK. He was named as the Guest of Honour for the 2012 Rugby League Challenge Cup Final. The couple has two daughters who are 13th and 14th in line for the throne. 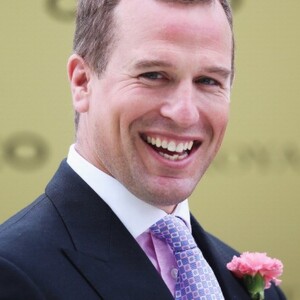