Paul Burrell net worth: Paul Burrell is a British former servant of the British Royal Household who has a net worth of $500 thousand. Paul Burrell was born in Grassmoor, Derbyshire, England, United Kingdom in June 1958. He served as a footman for Queen Elizabeth II and a butler for Diana, Princess of Wales.

Since Princess Diana passed away in 1997, Burrell has been featured in the media and has appeared on television shows as a celebrity. In 1997 he was awarded the Royal Victorian Medal for services to the Royal Family. Burrell has authored the books Entertaining with Style, In the Royal Manner: Butler to Diana, A Royal Duty, and The Way We Were: Remembering Diana. He finished as runner-up in the ITV reality television series I'm a Celebrity…Get Me Out of Here! in 2004. He appeared on the TV series Celebrity Big Brother in 2015. 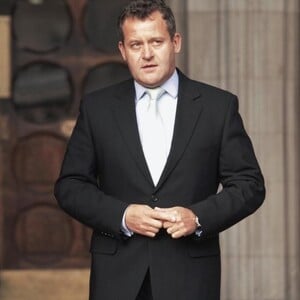