Maha Vajiralongkorn graduated from the Royal Military College and trained with Australian, British, and United States armed services and became a qualified military pilot as well as helicopter pilot. He served in military operations during the 1970s against the Communist Party of Thailand. Maha Vajiralongkorn will succeed the throne after his father passed away on October 13, 2016. 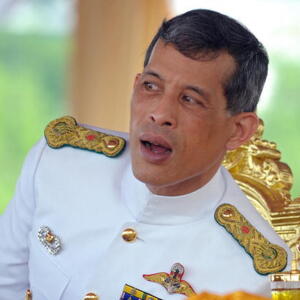