He is a member of the House of Borghese, and is also known as Prince Lorenzo Borghese. He founded Royal Treatment Italian Pet Spa, which is a line of pet care products that utilize fine ingredients from Italy. The line of products is available online and through the Home Shopping Network. He also serves as executive vice president of Multimedia Exposure, Inc., a company that serves as a "go-between" for various home shopping programs and channels. He became a household name in 2006, when he appeared on "The Bachelor". He subsequently produced and appeared in a spoof reality series online called, "America's Next Top Dog: The Princess". In 2010, his first novel, a historical romance based on the life of his relative, Princess Pauline Bonaparte Borghese, was published. 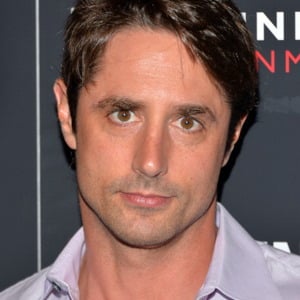