How much is King Philippe Worth?

King Philippe was born in Belvedere Castle, Laeken, Brussels, Kingdom of Belgium in April 1960. He is the son of King Albert II of Belgium and Queen Paola Ruffo di Calabria. King Philippe married Countess Mathilde d'Udekem d'Acoz in 1999. He took the throne in July 2013 after his father abdicated it. King Philippe and Countess Mathilde have four children and their eldest daughter Princess Elisabeth is the first in line of succession and expected to become the country's first queen regnant. King Philippe was born during his uncle King Baudouin of Belgium's reign. He studied at the Belgian Royal Military Academy and became second lieutenant before achieving higher military ranks. He holds the title of His Majesty The King of the Belgians. 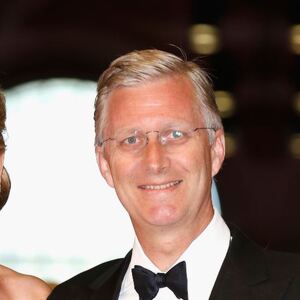