King Harald V of Norway net worth: King Harald V of Norway is the current King of Norway who has a net worth of $30 million dollars. Born on February 21, 1937 in Skaugum, Norway, Harald is a member of the House of Schleswig-Holstein-Sonderburg-Glucksburg. He is married to Sonja Haraldsen and follows Evangelical Lutheranism, also known as the Church of Norway.

He was named King on January 17, 1991, and his benediction was on June 23, 1991. His predecessor was Olav V, and his heir apparent is Crown Prince Haakon. He is head of the Norwegian Armed Forces and has two children by the names of Crown Prince Haakon and Princess Martha Louise. He studied at the University of Oslo as well as history, economics and politics at Balliol College, Oxford. Harald competed in the Olympic Games in Tokyo in 1964 on the Norwegian yachting team and later in 1968 in Mexico City, followed by Munich in 1972. 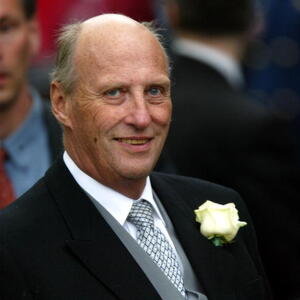