She works for Tous Designer House doing public relations. Eugenia's official seat of residence is at Liria Palace in Madrid. She spends time at La Pizana in Grenada in Sevilla. The Duchess married the bullfighter Francisco Rivera Ordonez in October 1998 at Seville Cathedral. His father was also a matador and was killed in a bullfight in 1984. His mother was also from a bullfighting family. The couple had one child Dona Cayetana Rivera y Martinez de Irujo in October 1999. They divorced in 2002. 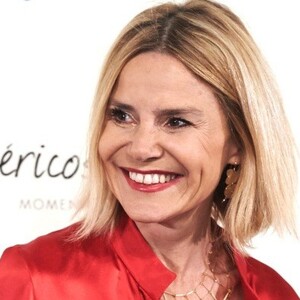