Emanuele Filiberto was born in Geneva, Switzerland in June 1972. He is the son of Prince Vittorio Emanuele, Prince of Naples and Marina Ricolfi Doria. Filiberto is the only male grandson of Umberto II who was the last King of Italy. Umberto gave Filiberto the title Prince of Venice, although he calls himself the Prince of Piedmont. He is also referred to as Emanuele Filiberto di Savoia. He grew up as an exile from Italy. After returning, he began making public appearances including competing on the reality TV series Dancing with the Stars in Italy. He married Clotilde Courau in 2003. Emanuele Filiberto is the heir apparent to the disputed headship of the House of Savoy and the dispute is still unresolved. 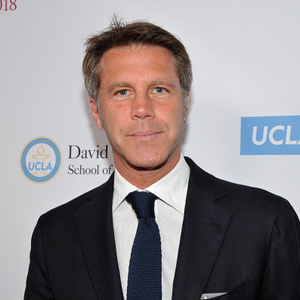