Charlotte Casiraghi is the editor-at-large for Above magazine and co-founded Ever Manifesto. She is an amateur show jumper as well as an equestrian sports ambassador. Charlotte Casiraghi serves as Patron of the Public Safety Division of Monaco and is the Honorary President of Jumping International de Monte-Carlo. She married Dimitri Rassam in 2019 after being in a relationship with Gad Elmaleh previously. Her brothers are Andrea and Pierre Casiraghi. 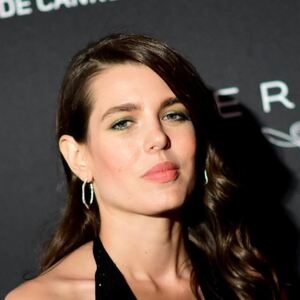