King Carl XVI Gustaf net worth: Carl XVI Gustaf is the current King of Sweden who has a net worth of $70 million. Born in Haga Palace, Sweden on April 30, 1946, Gustaf is a member of the House of Bernadette. His full name is Carl Gustaf Folke Hubertus, and his enthronement took place on September 19, 1973.

His predecessor was Gustaf VI Adolf. He is married to Queen Silvia and spent two and a half years in the Royal Swedish Army, the Royal Swedish Navy, and the Royal Swedish Air Force. He attended Uppsala University as well as Stockholm University. He holds the highest ranks in each branch of the Swedish Armed Forces. He is recognized worldwide as the presenter of the Nobel Prizes every year and also takes part in the Polar Music Prize. Over the years, Gustaf has taken an interest in industry, agriculture, trade, technology, environment, and automobiles. 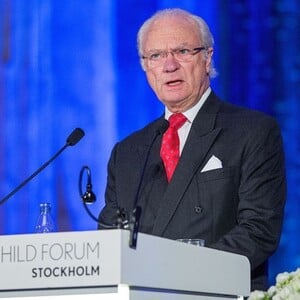