How much is Ron Paul Worth?

Ron Paul Net Worth: Ron Paul is an American physician, author and former Republican congressman who has a net worth of $4.9 million. Ron Paul was born August 20, 1935 in Pittsburgh, Pennsylvania. He is also a two-time U.S. (Republican) Presidential nominee, as well as a Libertarian Party nominee in 1988. Paul served as U.S. Representative for Texas' 14th and 22nd congressional districts (1997-2013 and 1976-1977, respectively). Paul served his country as a doctor in the U.S. Air Force from 1963 to 1965 and then with the U.S. Air National Guard from 1965 to 1968. In the 1970s, Paul became active in politics, making a failed Congressional bid in 1974, but was victorious two years later in a special election to replace Representative Robert R. Casey, who had resigned. That same year, he established the Foundation for Rational Economics and Education (FREE). Paul returned (from the Libertarian Party) to the Republican Party in the mid-'90s and fought for the Republic seat in the House of Representatives—winning the general election in 1996. According to University of Georgia political scientist Keith Poole, Paul had the most conservative voting record of any member of Congress from 1937 to 2002. He was the most conservative of the candidates that sought the 2012 Republican nomination for president. Other analyses, in which key votes on domestic social issues and foreign policy factor more heavily, have judged Paul much more moderate. The National Journal rated Paul only the 145th most conservative member of the House of Representatives based on votes cast in 2010. The foundation of Paul's political philosophy is the conviction that "the proper role for government in America is to provide national defense, a court system for civil disputes, a criminal justice system for acts of force and fraud, and little else." He has been nicknamed "Dr. No", reflecting both his medical degree and his insistence that he will "never vote for legislation unless the proposed measure is expressly authorized by the Constitution." 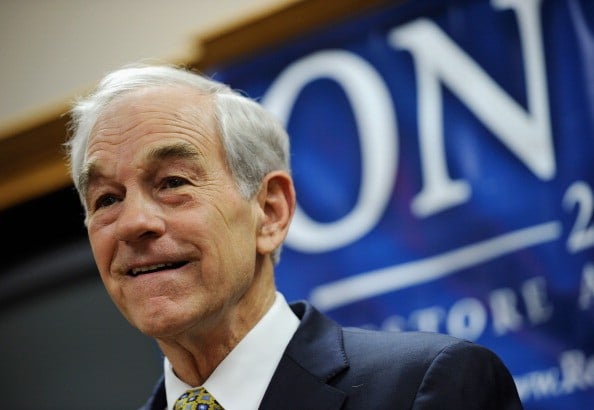 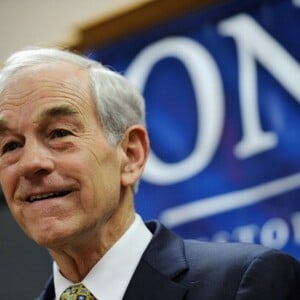