Vernon Buchanan net worth: Vernon Buchanan is an American politician who has a net worth of $44 million. He is currently a member of the United States House of Representatives and is a member of the Republican Party. He has represented Florida's 16th Congressional District since 2007 and is the only member from Florida on the House Ways and Means Committee.

He was born on May 8, 1951 in Detroit, Michigan as one of six children. When he graduated from high school, he joined the Michigan Air National Guard and later earned a business degree from Cleary University, and an MBA from the University of Detroit. Prior to serving in Congress, Buchanan owned and operated several automotive dealerships in Florida as well as fifty other business ventures that include work in reinsurance, and the charter-jet business. He reported receiving at least $19.5 million in income from these businesses in 2006, and in 2007 his financial disclosures reported having over $100 million in assets making him one of the wealthiest members of Congress. He currently lives in Longboat Key, Florida with his wife, Sandy; the couple have been married for 31 years. They have two sons, James and Matt, and Buchanan is actively involved in the Boys and Girls Club, the Community Foundation of Sarasota County, the Walk to Cure Juvenile Diabetes, the American Heart Walk, the Mote Marine Laboratory, and the Ringling Museum. 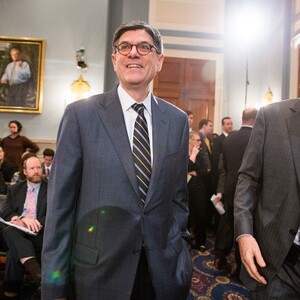