Tom Petri Net Worth: Tom Petri is an American politician who has a net worth of $10 million. Born Thomas Evert Petri on May 28, 1940, in Marinette, Wisconsin, he is the U.S. representative for Wisconsin's 6th congressional district. Having taken his B.A. and law degrees from Harvard University, Petri served in the Wisconsin State Senate from 1973 to 1979.

It was in 1979 that he won a special election to finish the term of the late U.S. Congressman William A. Steiger, who had passed away shortly after being re-elected in 1978. As surprising as it may seem, he won the seat in his own right in 1980 and has been reelected 16 times. Ever since 1979, he has been actively representing Wisconsin's 6th congressional district, which includes most of the east-central part of the state. An avid Republican member, he is married to Anne Neal Petri. 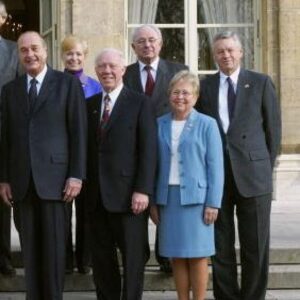