Tim Scott net worth: Tim Scott is an American politician and businessman who has a net worth of $200 thousand. He is best known for being a United States Senator from South Carolina. When Tim first released a financial report in 2009, he estimated his net worth at $3.88 million. Of that mount roughly $3 million was the value of real estate investments. Unfortunately for Mr. Scott, something happened between 2012 and 2013 that caused his net worth to drop from a peak of $4 million to just $250k in 2013, turning negative in 2017 when he listed a net worth of -$3.7 million. His 2018 estimate was -$1 million. 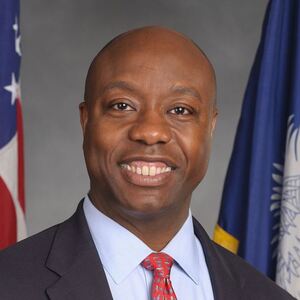