What is Ted Cruz's Net Worth and Salary?

Ted Cruz is a junior United States Senator for the state of Texas who has a net worth of $4 million. An influential figure in US politics, Ted Cruz was the runner-up for the 2016 Republican Presidential Nomination. Although Ted Cruz started out with a career in law, he soon gravitated towards politics. In addition, Ted Cruz served as a professor at the University of Texas Law School. As a Senator he earns an annual salary of $174,000.

During his 2018 Senate race against Beto O'Rourke, Ted and his wife estimated their net worth to be in the range of $2 to $5 million. Their wealth is made up stocks, mutual funds and a retirement plan from his former law firm. They estimated their liabilities at at least $1 million. As managing director at investment bank Goldman Sachs, Ted's wife Heidi – whose salary is not known and was not disclosed – is very likely the breadwinner in the family.

Outside of his wife, Ted Cruz is also financially supported by the gun lobby, notably the National Rifle Association. As of this writing Ted Cruz has received $442,000 in contributions from gun rights groups either directly or through a PAC. That number is actually much higher when you include indirect contributions like funding of attack ads against political opponents.

Rafael Edward Cruz was born on December 22nd of 1970 in Calgary, Alberta, Canada. Ted was born in Canada because his American-born mother and Cuban-born father were operating an oil drilling firm in Calgary at the time. Although Cruz's parents had an on-and-off relationship following his birth, they ultimately divorced in 1997. Cruz has two half-sisters from his father's first marriage.

From 1995 to 1996, Ted Cruz served as a law clerk in the United States Court of Appeals. Following this, he became an attorney for a well-known law firm, working on cases related to National Rifle Association, Bill Clinton's impeachment trial, and other high-profile cases. After leaving his position as Solicitor General in 2008, Cruz returned to private practice. He continued to work as an attorney until 2013 when he became the US Senator from Texas.

In 1999, Ted Cruz got his first taste of politics when he joined George W. Bush's administration as a domestic policy adviser during his campaign. Once Bush won the elections, Cruz became an Associate Deputy Attorney General for the US Justice Department. From 2003 to 2008, Ted Cruz was the Solicitor General of Texas. As a Solicitor General, Ted Cruz presented many arguments before the US Supreme Court, which concerned topics ranging from Second Amendment concerns to gay rights.

After a successful campaign, Ted Cruz won the 2012 US Senate election in Texas. The victory was described as an "upset," as his opponent spent much more on his campaign. During his time as US Senator, Ted Cruz sponsored 105 of his own bills. He was also one of the politicians who helped trigger the 2013 government shutdown, although he has since argued otherwise. As a US senator, Cruz had few allies. He was critical of both democrats and republicans, and he expressed a particular distaste for President Obama.

Due to his outspoken presence in the senate, it was widely assumed that Cruz would run for the Republican Presidential Nomination in 2016. Polls also suggested that he would have strong support if he decided to do so. By 2016, he had officially announced that he was running for president. During the primaries, he won 7.8 million votes, 12 states, and 559 delegates. He also set a new record when he raised $92 million. Eventually, he emerged as the candidate with the highest chance of beating Trump, although it wasn't meant to be.

Although Cruz was initially critical of Trump following the suspension of his campaign, he later buried the hatchet and started to speak more favorably of the US president. During the 2016 presidential campaign, Cruz became angry at Trump after his rival made personal attacks on Cruz's wife and father. In 2018, Ted Cruz narrowly defended his Senatorial seat for Texas in a tight election. 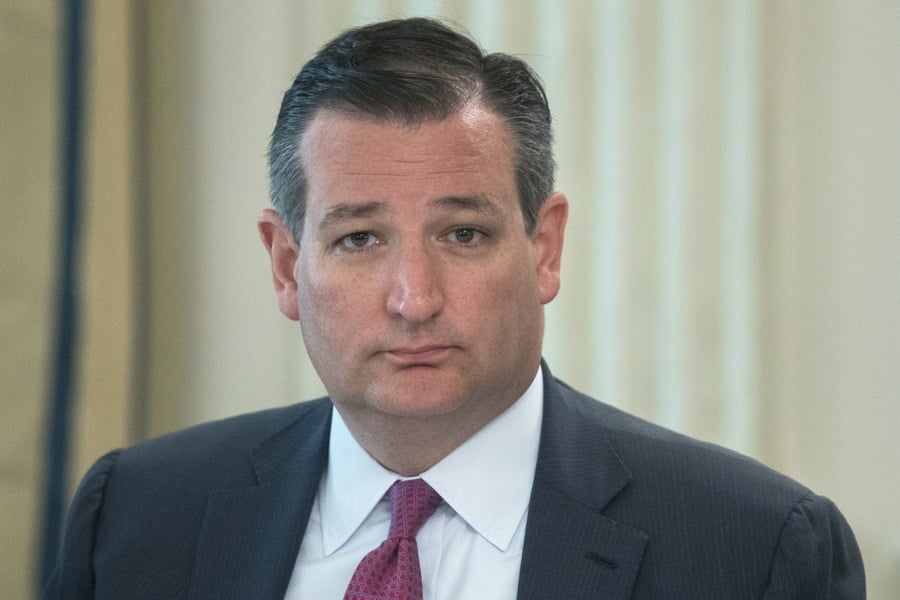 Ted and Heidi Cruz have been married since 2001. They have two daughters.

As a junior United States senator, Ted Cruz earns a salary of $174,000 per year. As it turns out, this means that Ted Cruz is not actually the primary breadwinner in his family. Cruz's wife, Heidi Cruz, is a managing director at Goldman Sachs. Although her income has never been publicly revealed (rough estimates put it at $300,000 per year), it's safe to say that she's earning much more than Cruz as an investment banker.

According to a 2018 report, almost all of Ted and Heidi Cruz's assets are in stocks and bonds. Several of these are reportedly worth millions of dollars, including shares in a BlackRock fund. In 2017 alone, Ted Cruz earned over $33,000 from dividends and interest. Ted Cruz also draws money from mutual funds and his law firm retirement plan.

In their own words, Ted and Heidi Cruz "poured their life savings" into the politician's successful 2012 Senatorial bid. In order to fund the campaign, Ted Cruz took out a $1.2 million loan to himself. A lot of information about Ted Cruz's financial situation was revealed during his unsuccessful 2016 presidential bid. Over the course of the campaign, new documents revealed that he was $100,000 to $250,000 in debt to Goldman Sachs. Astute observers surmised that this was the result of an earlier loan Cruz had taken out to fund his 2012 Senate campaign. In addition, documents revealed that Ted and Heidi Cruz's largest liability was a mortgage worth between $1 and $5 million.

Ted and Heidi Cruz own property in Houston. The value of their home is anyone's guess, although the average price for a house in Houston is around $300,000. Heidi Cruz once complained that she and her husband could not afford a second home, despite that being their long-term goal. She also complained of having to work 70-hour weeks at Goldman Sachs to support her family and her husband. 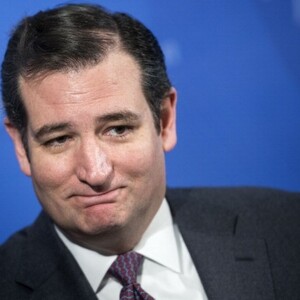