What is Steve Doocy's net worth and salary?

Steve Doocy is an American political commentator, television host, and author who has a net worth of $11 million dollars. Steve Doocy is best known for his position as an anchor on the Fox News Channel's "Fox & Friends." The program has drawn much criticism for its rightwing propaganda and habit of brown-nosing Donald Trump, who had been a regular on-air contributor. Despite this, Doocy has received reporting and writing awards during his career, including from the Associated Press and the National Academy of Television Arts and Sciences.

For his work at Fox News, Steve Doocy earns a salary of $4 million per year.


Steve Doocy was born in 1956 in Algona, Iowa to James, who worked in sales and construction, and JoAnne. He is of Irish descent on his father's side and of Swedish ancestry on his mother's. Doocy was raised in Abilene, Kansas, and went to primary schools in Salina, Industry, and Russell. Later, he went to middle school in Wakefield and high school in Clay Center. For his higher education, he enrolled at the University of Kansas in Lawrence, obtaining a Bachelor of Science degree in journalism. While at college, he became the first on-air DJ for the student-operated radio station 90.7 KJHK.

Beginning his television career, Doocy took reporter jobs at various television stations in Kansas City, Wichita, and Topeka, as well as in Des Moines, Iowa. His first major assignment was as a features reporter for Washington, DC's WRC-TV channel. In 1990, Doocy became the host of the NBC syndicated program "House Party with Steve Doocy," a remake of the 1960s variety show hosted by Art Linkletter. 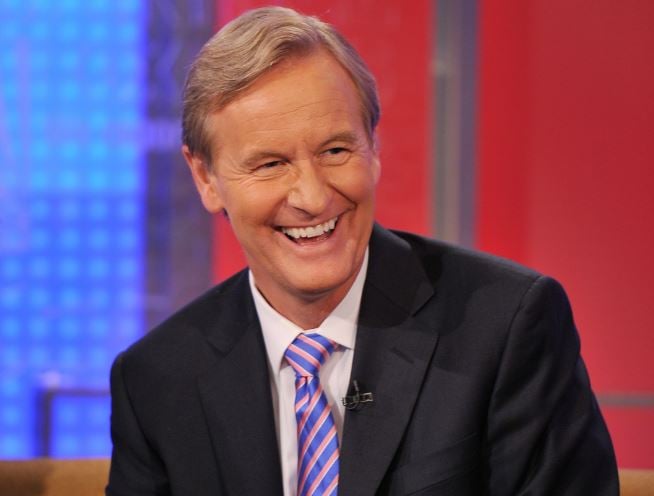 In 1994, Doocy landed his first job on a morning show as the co-host of "Wake Up America." Two years later, he became the anchor of the morning newscast on WCBS-TV, the flagship station of CBS in New York City. Meanwhile, for ABC-TV, he served four appointments as the live Times Square reporter on "Dick Clark's New Year's Rockin' Eve."

In 1996, Doocy joined the Fox News Channel, and in 1998, began co-hosting the morning show "Fox & Friends" alongside Brian Kilmeade and Ainsley Earhardt. The program features current events, interviews, and news updates; like other Fox News shows, it has garnered heavy criticism for peddling fake, inflammatory news meant to curry favor with rightwing audiences while attacking the Democratic Party. Among its regular viewers was former reality television show host Donald Trump, who praised the program for constantly flattering him. However, Trump also frequently incriminated himself on the program. In 2018, during a call-in interview that went on for almost half an hour, he talked about interfering with the Special Counsel investigation into his obstruction of justice, and acknowledged that lawyer Michael Cohen had represented him in the Stormy Daniels hush money scandal.

Doocy is married to Kathy Gerrity, with whom he has three adult children. He resides in Wyckoff, New Jersey. A Roman Catholic, he serves as a lector at his church.

Along with his wife, Doocy published "Happy Cookbook: A Celebration of the Food That Makes America Smile" in 2018. A follow-up, called "Happy in a Hurry Cookbook," was released in 2020; it debuted at number one on the New York Times bestsellers list, and became one of the top cookbooks in the US during the COVID pandemic. 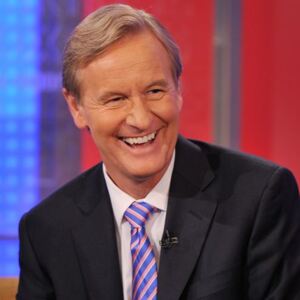