Sarah Palin Net Worth: Sarah Palin is an American politician, author, and television pundit who has a net worth of $8 million. Sarah Palin is a well-known political figure in the United States, having run as vice president alongside John McCain in 2008. She also served as the ninth Governor of Alaska from 2006 to 2009, after which she resigned. After starting her political career in Wasilla with an election to the city council, Palin became mayor of the city in the mid-90s.

Sarah then spent years working as the chair of the Alaska Oil and Gas Conservation Commission, an organization that is responsible for the safety and efficiency standards of Alaska's oil fields. In 2006, Palin made history after becoming the youngest person to ever be elected as the Governor of Alaska. She was also the first woman to reach this position. After her resignation in 2009, Sarah has continued to play a notable role in American politics. She is known for endorsing the Tea Party movement and Donald Trump.

Outside of politics, Palin is quite active in the entertainment world. She worked extensively for Fox News in the past, and she also hosted her own show called "Sarah Palin's Alaska." The show was distributed by TLC, and she followed up with another show called "Amazing America with Sarah Palin." In 2014, she launched her own network called the Sarah Palin Channel, although it shut down within one year. Palin has been especially successful as a writer, and her book "Going Rogue" has sold more than two million copies worldwide.

Early Life: Sarah Louise Heath was born on February 11th of 1964 in Sandpoint, Idaho. Raised alongside three siblings, Sarah was baptized as a Catholic at birth. However, the Heath family then attended non-denominational churches during her childhood. When Sarah was just a few months old, she relocated with her family to Skagway, Alaska. Over the next few years, they lived in Eagle River before settling in Wasilla.

During her high school years, Sarah played the flute in the school band. She also joined the girls' basketball and cross-country running teams. By her senior year, she had become the co-captain of the basketball team, and they won the Alaska state championship in 1982. Two years later, Sarah won the Miss Wasilla beauty pageant before finishing in third place for the Miss Alaska pageant. Despite not winning, Sarah earned the title of "Miss Congeniality."

After graduating from high school, she attended the University of Hawaii at Hilo. Just one year later, she transferred to North Idaho College. Sarah then moved once again to the University of Idaho in Moscow before attending Matanuska-Susitna College in Alaska. Finally, she returned to the University of Alaska in 1986 and earned her bachelor's degree in communications in 1987.

Career: After graduating from college, Palin immediately went into journalism, working as a sportscaster in Anchorage. By the late 80s, she had married her high school sweetheart, Todd Palin. The pair then welcomed their first child into the world in the late 80s, and Sarah spent the next period helping with her new husband's commercial fishing business.

Palin's political career began in 1992 when she was elected to the Wasilla City Council. She had already registered as a Republican ten years earlier, and she has maintained this party allegiance throughout her entire political career. After being elected to the city council, Sarah ran for mayor in 1996 and defeated the incumbent. During this early part of her political career, Palin became known for cutting taxes and eliminating wasteful spending. She also launched several environmental initiatives.

In 2002, Palin ran for the Republican nomination for lieutenant governor of Alaska. Despite losing, Sarah became a more central figure in the Republican party, and she narrowly missed out on a Senate seat. After endorsing the new governor Frank Murkowski, Palin was offered several jobs. She eventually accepted an appointment to the Alaska Oil and Gas Conservation Commission. Although she had virtually no experience in the gas industry, she was committed to learning more about it – especially from an ethical standpoint. 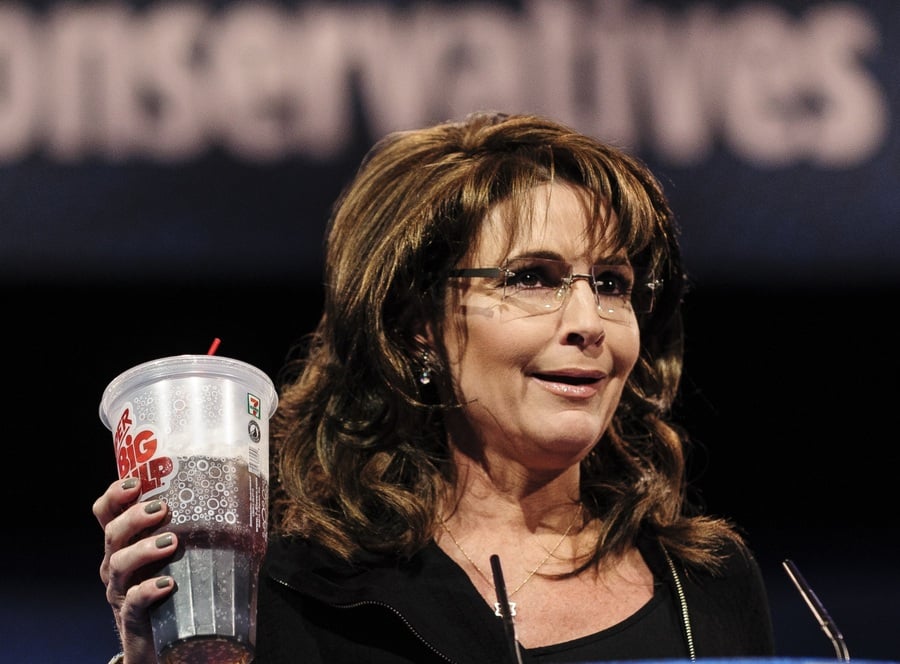 In 2006, Palin became the new Governor of Alaska, defeating Murkowski. Initially, she became quite popular among Alaskans, with polls showing approval rates of up to 93%. However, this popularity declined over time. One of her most controversial moments included a corruption probe involving a for-profit corporate prison and an initiative that allowed people to hunt wolves for bounties. She eventually resigned in 2009.

In 2008, Palin ran alongside presidential nominee John McCain as his Vice President. Prior to this, Palin was essentially unknown outside of Alaska. Her past record came under intense scrutiny by the media. After the 2008 election, Palin started to appear on Fox News quite frequently. She was also given her own show called "Sarah Palin's Alaska." In 2009, she released the book "Going Rogue: An American Life." The book became quite successful and was a bestseller soon after its release. Her increased involvement in politics was noticed by the media, who criticized her stance on a number of issues. Eventually, Palin filed a defamation lawsuit against "The New York Times," although it was dismissed in court.

Real Estate: In 2011, Sarah and Todd spent $1.75 million on a six-bedroom home in Scottsdale, Arizona. They sold this house in 2016 for $2.275 million. In 2015, they paid a little under $1 million for a second property in Scottsdale, Arizona. They began construction on what would be a large dream home, but the couple never actually completed the project. In 2019, Sarah and Todd sold this half-built house and the property for $6.2 million, raking in a profit of $5.263 million over five years. They also co-own several properties in Alaska. 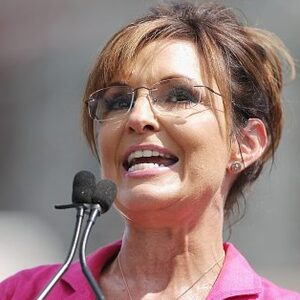