Nikki Haley net worth: Nikki Haley is an American politician, diplomat, businesswoman, and author who has a net worth of $2 million. She is best known for being the former Governor of South Carolina. 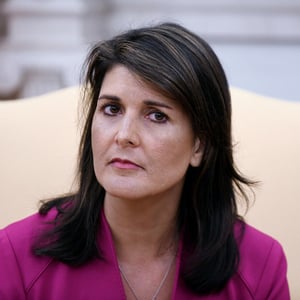