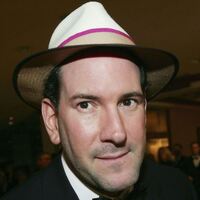 What is Matt Drudge's Net Worth?

Matthew Drudge was born on October 27th of 1966 in Takoma Park, Maryland. He was initially raised near Washington D.C. by both of his parents, but he witnessed their divorce at the age of six. Matt then went to live with his mother, who is a former staff attorney for US Senator Ted Kennedy. Both of his parents are Democrats, and both worked for the federal government in some capacity. During his childhood, Drudge had only a few friends and passed the time by reading the news and listening to talk radio. He was not a particularly gifted student, and at one point joked that his educational qualifications made him best suited for a job at 7-Eleven.

Originally, the Drudge Report was simply a set of email notes sent to his friends. Eventually, it began to expand, reporting on opinion-based stories and gossip for the most part. It then became a proper email newsletter before being posted on a Usenet forum. By the late 90s, the Drudge Report had begun to transition towards being a web-based news site instead of an email newsletter. During this period, Matt Drudge also gained a reputation for breaking a number of news stories before the mainstream media. This included news that Jack Kemp would be Bob Dole's running mate in 1996, and the Monica Lewinsky scandal.

During this period, Drudge also met Andrew Breitbart and became his mentor. Breitbart became involved in the operation of the Drudge Report until 2005, when he left under amicable terms. For many years, Drudge continued to run his operation out of a one-bedroom apartment in Hollywood, even when his website was achieving considerable success. 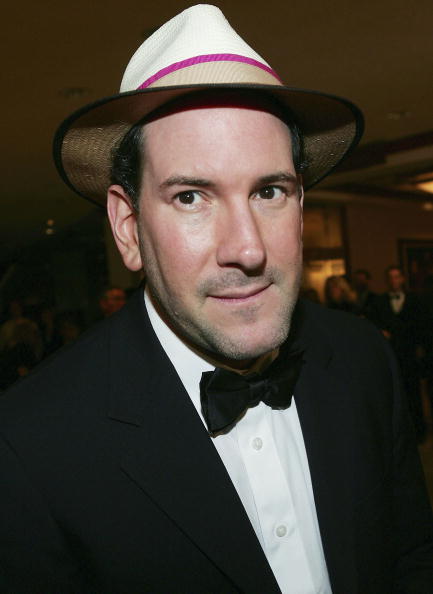 In the late 90s, Fox New Channel gave Matt Drudge the opportunity to host his own show called "Drudge." However, the show ended after approximately one year. Drudge and Fox disputed over a few issues, with Matt accusing the network of censoring him. The dispute reached a boiling point when Matt Drudge wanted to show images of an abortion surgery to highlight his pro-life viewpoint, but Fox refused to air the footage.

By the early 2000s, Matt had begun to focus mostly on his radio show and his website. This radio show started to gain momentum in the early 2000s when it was frequently referenced by Sean Hannity, Rush Limbaugh, and Mark Levin on their own shows. In 2007, Matt Drudge left his position as a radio host. Over the years, Matt has also published a number of books. In 2020, he published "The Drudge Revolution: The Inside Story of How Talk Radio, Fox News, and a Gift Shop Clerk with an Internet Connection Took Down the Mainstream Media." He also co-wrote "Drudge Manifesto" with Julia Phillips, which became a best seller in 2000.

Drudge has been described as a conservative populist. In the late 90s, Matt himself argued that he was a libertarian, "except for drugs and abortion." He has also argued for lower taxes, and he has bragged that he is "free from any corporate concerns."

According to a magazine interview in 2003, at that point in time Drudge's website was generating $3,500 per day in advertising revenues. That equated to about $1.3 million per year. It is estimated that the website was raking in around $800,000 in profit during this period. During this time, Drudge estimated that he was profiiting about $1.2 million per year from both his website and his radio show.

Later in 2013, Drudge sold one of his Miami-based mansions for $1.575 million. He had owned this residence for many years before eventually offloading it to a FedEx executive named Don Colleran. The mansion features three bedrooms and 2,609 square feet of living space. He originally purchased this home for $1.4 million in 2003. In 2016, he gave a $700,000 Miami house to a man with whom he had lived for many years.