Kelly Loeffler net worth: Kelly Loeffler is an American politician and financier who has a net worth of $1 billion. She is the former United States Senator from Georgia. When she first entered the US Senate, financial disclosures provided by Kelly pegged her net worth to be $500 – $800 million. That made her the #1 the wealthiest member of Congress at that point. At $500 million she was roughly $365 million richer than the second-richest Congressperson, Representative Greg Gianforte of Montana.

In January 2021, it was officially confirmed that Kelly and her financier husband Jeffrey Sprecher were worth $1 billion.

Kelly was appointed to the US Senate in 2019 by Georgia Governor Brian Kemp after the previous Senator resigned for health reasons. Kelly ran against Pastor Raphael Warnock later in 2020 to defend her seat. Their general election in November was too close to call and was therefore sent to a runoff. On January 5, 2021 Kelly was defeated by Raphael.

Early Life: Kelly Loeffler was born in Bloomington, Illinois in November 1970. In 1992 she graduated from the University of Illinois at Urbana-Champaign with a degree in marketing. She then earned an MBA from DePaul University.

Business Career: After graduating from DePaul, Kelly went to work in finance with stints at companies like Citibank, William Blair & Co and the Crossroads Group. In 2002 she took a job at a commodity and financial services company called Intercontinental Exchange (ICE). ICE is probably best-known for owning the New York Stock Exchange. The company has a market cap of $60 billion as of this writing.  Kelly eventually rose the ranks of ICE to become head of marketing, communications and investor relations. While at ICE, Kelly also served as the Chief Executive Officer of Bakkt.

ICE was founded by Jeffrey Sprecher. Jeffrey is the company's Chairman and CEO. 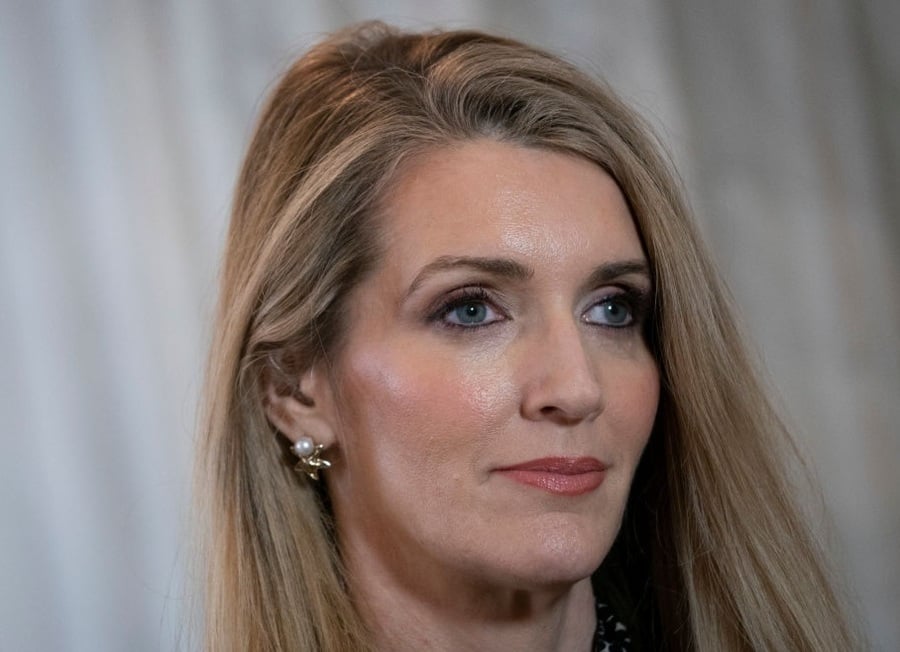 Personal Life: In 2004, Kelly married Jeffrey. They live in a 15,000 square-foot mansion in Atlanta's Tuxedo Park neighborhood. The mansion reportedly cost $10.5 million and set the record for most-expensive residential real estate transaction in Atlanta history. They also own at least three homes in Florida, a Chicago condo and a beach house in Georgia that cost $4.3 million.

Political Career: Georgia Governor Brian Kemp appointed Kelly to the United States Senate in December 2019 after Senator Johnny Isakson resigned due to health reasons. She took office in January 2020. When she left ICE to enter the Senate, the company reportedly awarded Kelly with $9 million. The company defended the move, stating that payout was deserved because Kelly "left million in equity compensation behind" when she joined the Senate.

In 2020 Loeffler and her husband sold millions of dollars of stock in companies vulnerable to the COVID-19 pandemic after learning privileged information.

Kelly reportedly travels the US in a Bombardier Challenger 300 private jet. Similar jets cost between $7 and $20 million depending on their age and condition.

Stock Sale Controversy: Kelly received harsh criticism in 2020 after it was alleged she had sold roughly $20 million worth of stocks between January and March of 2020, purportedly after receiving early intelligence briefings on the potential upcoming effects of COVID-19. The sales reportedly allowed the Loefflers to avoid massive losses as the stock market tanked when the wider world learned of the virus' impact on the global economy. Loeffler has denied all wrongdoing.

WNBA Ownership: In 2010 Kelly bought a minority stake in the WNBA's Atlanta Dream. A year later she and a partner became full owners. In July 2020 Kelly wrote a public letter that objected to players wearing "Black Lives Matter" and other slogans. Some WNBA players called for her removal of ownership.

Personal Wealth: As we mentioned previously, Kelly Loeffler's $500 million net worth made her the richest member of Congress. 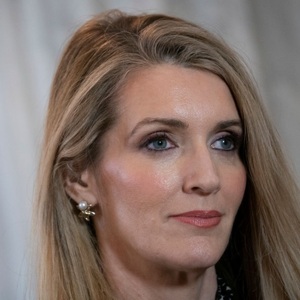