John Warner Net Worth: John W. Warner was an American politician who had a net worth of $5 million at the time of his death. John died on May 25, 2021 at the age of 94. He was born John William Warner on February 18, 1927, in Washington, D.C.. Warner is known for being two-year Secretary of the Navy and spending five terms as United States Senator from Virginia. He serve in the U.S. Senate from January 2, 1979 to January 3, 2009. A devout Republican, he did not seek reelection in 2008.

After leaving the Senate he re-joined the law firm of Hogan Lovells, where he worked before joining the United States Department of Defense decades earlier. In a prolific political career, Warner was also veteran of World War II. At the time of his retirement he was one of five WW2 vets serving in the Senate. 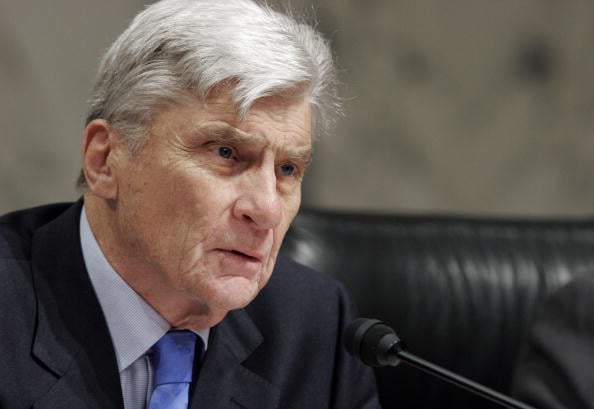 John has been married three times. His first wife, Catherine Conover Mellon, was the granddaughter of legendary financier Andrew Mellon. They had three children. He was married to actress Elizabeth Taylor from 1976 to 1982. He was her SIXTH husband. In 2003 John married Jeanne Vander Myde.

John is NOT related to Mark Warner, who succeeded him as a Senator from Virginia. 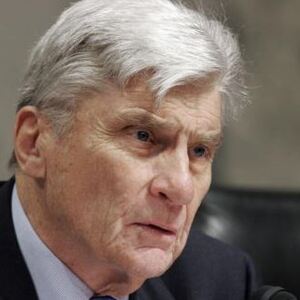