Jim Jordan net worth: Jim Jordan is an American politician and wrestler who has a net worth of $200 thousand. According to his most recent congressional financial disclosure, Jim's peak current net worth is $200,000. His net worth in previous years has been as high as $240,000.

Ohio State Controversy: Jim Jordan is a two-time NCAA Division I wrestling champion. Between 1987 and 1995 he was an assistant wrestling coach at Ohio State University. Decades later it would be revealed that during his time as assistant coach, more than 50 members of the wrestling team were sexually assaulted by the team's doctor Richard Strauss. The major question is what, if anything, Jim Jordan knew of the assaults. Jordan has repeatedly denied knowing about the assaults, however several anonymous former wrestlers and one referrer have told police that they told Jordan. Wrestlers who did not complain directly to Jordan claim that he had to have been aware that wrestlers were being assaulted and that it was an open secret among the team. 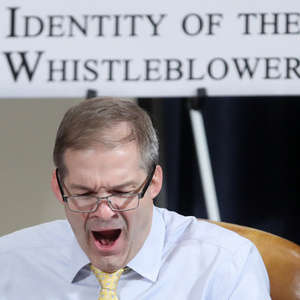