Jeff Sessions net worth: Jeff Sessions is an American politician and lawyer who has a net worth of $5 million. Jeff Sessions was born in Selma, Alabama in December 1946. He is a Republican who graduated from Huntington College and earned his JD from the University of Alabama. Sessions served in the United States Army Reserve and achieved the rank of Captain. 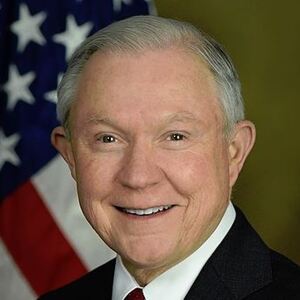