Jack Kingston net worth: Jack Kingston is an American politician and political commentator who has a net worth of $3 million. Jack Kingston was born in Bryan, Texas in April 1955. He is a Republican who graduated from the University of Georgia. Kingston served as a member of the Georgia House of Representatives from the 153rd district from 1985 to 1993. From 1993 to 2015 he was a member of the U.S. House of Representatives from Georgia's 1st district. Kingston served as Vice Chair of the House Republican Conference from 2003 to 2007. He also ran for the U.S. Senate in 2014 but was not elected. In 2015 Kingston became the chairman of the Georgia Republican Party Foundation and he also works as a public policy principal for Squire Patton Boggs. Jack Kingston endorsed Ted Cruz for president in 2016 but was later a senior advisor and spokesperson for Donald Trump. He became a political commentator for CNN in 2017. 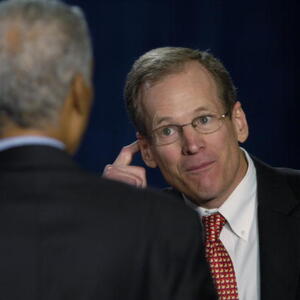