What is Henry Hager's net worth and salary?

Henry Hager is an American businessman who has a net worth of $14 million. That is a combined net worth with his wife Jenna Bush Hager.

Henry Hager worked as a Staff Assistant to the Senior Advisor at the White House under President George W. Bush. He was the Deputy Operations Manager for the Bush-Cheney campaign between during the 2004 US presidential election. Hager served in the U.S. Department of Commerce from 2005 to 2006. He joined Kohlberg Kravis Roberts as a lead product specialist in 2011 and went on to become a president at the firm. He has also worked at Constellation Energy.

Henry Hager married Jenna Bush in 2008. They have three children together. 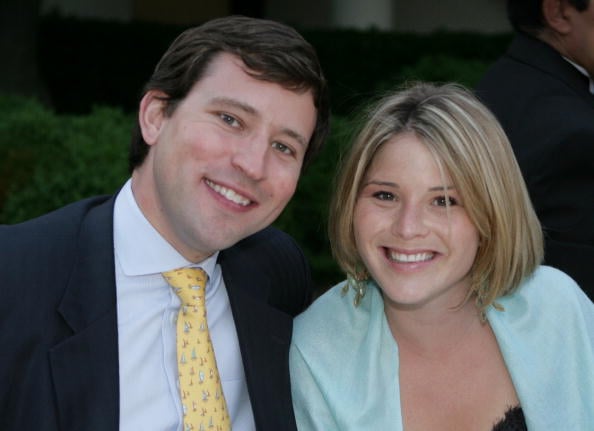 They also own a home on Long Island and a home in Fairfield County, Connecticut. 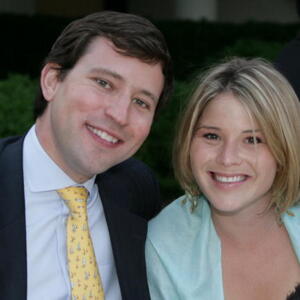