What is Gretchen Carlson's Net Worth and Salary?

Gretchen Elizabeth Carlson was born in Anoka, Minnesota, on June 21, 1966. Her father, Lee Carlson, was the President of Main Motor Sales Co., a car dealership that had been in the Carlson family since 1919. Her mother, Karen (née Hyllengren), was a homemaker and schoolteacher, and was the CEO of the family's car dealership from 2004 to 2019. Carlson is the second of four children, and she and her siblings were raised Lutheran.

As a child and teenager, Carlson was a prodigy violinist. She studied with famed teachers at institutions such as the MacPhail Center For Music in Minneapolis, and the Juilliard School of Music in New York. She also took part in many musical competitions, and was part of the Greater Twin Cities Youth Symphony between 1980 and 1984. After graduating from Anoka High School, Carlson continued her education at Stanford University, where she studied organizational behavior. She graduated from college in 1990. Furthermore, as a young adult she took part in pageants, winning the title of Miss Minnesota in 1988, and was named Miss America 1989 later that year.

Carlson's start in broadcast journalism came around largely due to her high profile after winning the title of Miss America. Her first job was in Richmond, Virginia, on the ABC-affiliated television station WRIC-TV. She served as the network's co-anchor and political commentator. In 1992, she moved to Cincinnati, Ohio, to work at WCPO-TV as a media commentator. She also worked at stations in Cleveland, Ohio, and Dallas/Fort Worth, Texas. Carlson landed her first national television job in 2000, as a national correspondent. Then, in 2002, she was named as the co-anchor of the Saturday edition of "The Early Show" on CBS. Her co-anchor there was Russ Mitchell.

In 2006, Carlson moved to Fox News, where she first worked as a weekend substitute host on "Fox & Friends". In September that year, she was made the anchor of "Fox & Friends", co-hosting with Steve Doocy and Brian Kilmeade. She was in that role for almost 8 years, before she walked off the set in 2012 following offensive comments made by on-air colleagues regarding women in the workplace. She left "Fox & Friends" in 2013 to anchor her own show, "The Real Story with Gretchen Carlson". Many of the topics she covered related to women's rights, and she pushed the envelope by becoming the first cable news television anchor in American history to appear on air sans makeup. In June 2016, she was removed from her show "The Real Story". 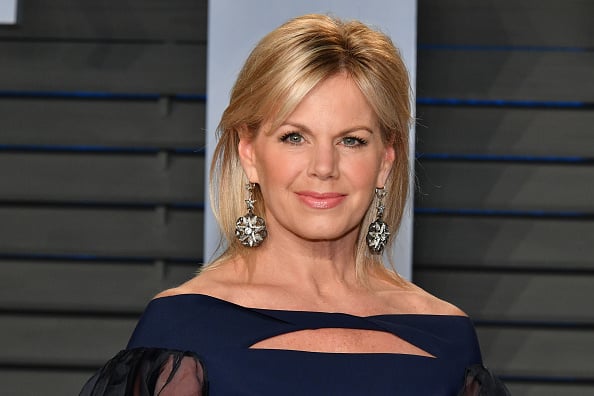 Following her firing from Fox News by late Fox News chief Roger Ailes, Carlson filed a lawsuit claiming that she was filed because she had rejected Ailes' sexual advances. She received a reported $20 million settlement from 21st Century Fox, as well as a public apology. After she filed her lawsuit claiming sexual harassment, dozens of other women came forward to also accuse Ailes of sexual harassment. Under pressure, Ailes resigned from his position.

Carlson's case is often credited with being the starting point of the #MeToo movement of 2016. Following her harassment suit, Carlson has continued to work to eliminate sexual harassment form the workplace, and advance women's rights. Some of the initiatives she has been a part of include a bi-partisan coalition of legislators that introduced the "Ending Forced Arbitration of Sexual Harassment Act" in December 2017; partnering with the nonprofit All In Together to establish the Gretchen Carlson Leadership Initiative, a program that provides advocacy training to underserved women across the US; and the initiative Women Moving Millions, a collective of women around the world pledging to make donations of $1 million or more to causes that support the advancement of women and girls. She has also made two TED talks, one of which specifically addresses the topic of women's rights and sexual harassment in the workplace.

In addition to her work in television and in the media, Carlson is also a published author. She released her first book, a memoir titled "Getting Real", in 2015. It follows her experiences growing up in Minnesota, playing the violin, and her experience with the Miss America pageant, among others. Her second book, "Be Fierce: Stop Harassment And Take Your Power Back", in 2017. It mainly discussed her experience (as much as she was allowed to due to the NDA she had previously signed) with sexual harassment in the workplace, particularly at Fox News. She donated the profits from "Be Fierce" to the Gift of Courage Fund.

Carlson married Casey Close, a sports agent, in October 1997. They have two children together, and reside in Greenwich, Connecticut.

Carlson's career at Fox News, how she filed an internal complaint, her demotion and all the subsequent events the followed were portrayed in the Showtime miniseries "The Loudest Voice" (2019). In it, she is played by the actress Naomi Watts. The film "Bombshell" (2019) also depicts Carlson's time at Fox News, with Nicole Kidman playing Carlson. In particular, the film depicts the events that unfolded at Fox News leading up to Ailes' resignation. 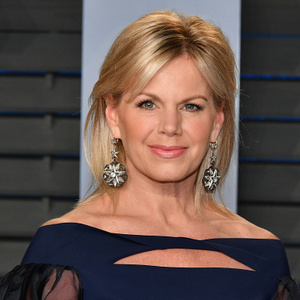