George Pataki net worth: George Pataki is an American politician and lawyer who has a net worth of $5 million. George Pataki was born in Peekskill, New York in June 1945. He is best known for serving as the 53rd Governor of New York from 1995 to 2006. Pataki is a Republican who graduated from Yale University and Columbia Law School.

From 1981 to 1984 he served as the Mayor of Peekskill, his hometown. Pataki was a Member of the New York State Assembly from the 91st district from 1985 to 1992. From 1993 to 1994 he served as Member of the New York Senate from the 37th district. In May 2015, Pataki announced his candidacy for the Republican nomination for President of the United States in 2016. He practiced law at Plunkett and Jaffe, P.C. and became Chief Counsel to the Governor in 1995. Pataki considered running for President in 2008 and 2012 but chose against it. 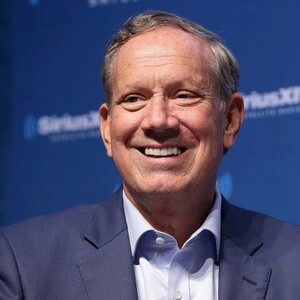