Garret Graves net worth: Garret Graves is an American politician who has a net worth of $400 thousand. Garret Graves was born in Baton Rouge, Louisiana in January 1972. He is best known for being a member of the U.S. House of Representatives from Louisiana's 6th district since January 2015.

Graves is a Republican who graduated from the University of Alabama, Louisiana Tech, and American University. For nine years he was an aide to former U.S. Representative Billy Tauzin from Louisiana's 3rd congressional district. Garret Graves also served as a legislative aide to the U.S. House Committee on Energy and Commerce and was chairman. He served as an aide for the United States Senate Committee on Commerce, Science, and Transportation in 2005 under U.S. Senator David Vitter. Graces served as director for the United States Senate's Subcommittee on Climate Change and Impacts and worked for U.S. Senator John Breaux. He was also a chief legislative aide to the U.S. Senate Committee on Environment and Public Works. 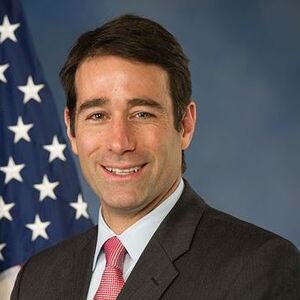