Ed Rollins net worth: Ed Rollins is an American politician advisor who has a net worth of $1 million. Ed Rollins was born in Boston, Massachusetts in March 1943. He is a Republican campaign consultant and has worked on many high profile campaigns. Rollins was the National Campaign Director for the Reagan-Bush ticket in 1984 and won 49 out of 50 Electoral College States. He served as the national campaign chairman for Mike Huckabee in 2008. Rollins served in the U.S. Army and then worked as an electrician at the Mare Island Navy Yard where he built submarines. Rollins signed on to advise Michele Bachmann in the 2012 presidential campaign but stepped down for health reasons after he suffered from a stroke. He now works as a political commentator for Fox News and has also worked for CNN. 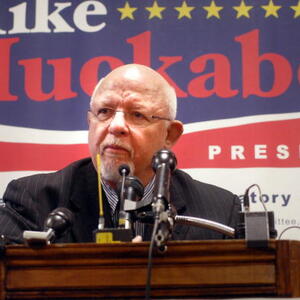