What is Cindy McCain's Net Worth and Family Wealth?

Cindy McCain is an American businesswoman and philanthropist who has a net worth of $400 million. This impressive number is largely the result of her family business, Hensley & Co.

Cindy inherited majority ownership of the beer distribution company in 2000. She currently serves as the chairwoman. That being said, McCain is probably best known for being the widow of the long-serving senator and one-time Presidential candidate, John McCain.

After becoming a special education teacher, she married John McCain in 1980. She then became closely involved with her husband's political career, and today she has close ties with various charity organizations. In addition, Cindy is the mother of well-known talk show host Meghan McCain.

In 2000, McCain inherited majority control of Hensley & Co. and became chair of the company after her father passed away. The company rakes in more than $400 million per year in revenue and employs over 1,200 people. Hensley is also the third-largest Anheuser-Busch distributor in the United States and one of the largest privately-owned companies in Arizona.

Cindy Lou Hensley was born on May 20th of 1954 in Phoenix, Arizona. Raised by Hensley & Co. founder James Hensley and Marguerite Hensley as an only child, Cindy grew up in an extremely affluent family. After graduating from high school, Cindy attended the University of Southern California, graduating with a Bachelor of Arts in education by 1976. She then continued her studies and obtained a Master of Arts degree in special education by 1978. Although she was offered a role in the family business, she declined and spent a year working as a special education teacher in Avondale, Arizona.

One year later, Hensley met John McCain at a military reception in Hawaii. Although John was already married, he soon ended his marriage and married Cindy in 1980. Hensley notably signed a prenuptial agreement that kept her own finances within her control, and the pair filed separate tax returns. Although John didn't get any money from his new wife, he most certainly benefited from her connections as he worked his way up the political ladder. She then provided him with loans to fund his various campaigns.

In 1989, Cindy became addicted to Percocet and Vicodin. She developed the opioid addiction after receiving spinal surgery. The stress she felt after the operation was compounded by the political scandals her husband was dealing with at the time. At one point, she was taking 20 pills per day, and her physician was writing illegal prescriptions for her. Her family later had to stage an intervention to help her get clean, and she was plagued with accusations of being a drug addict for many years – especially during her husband's various campaigns. 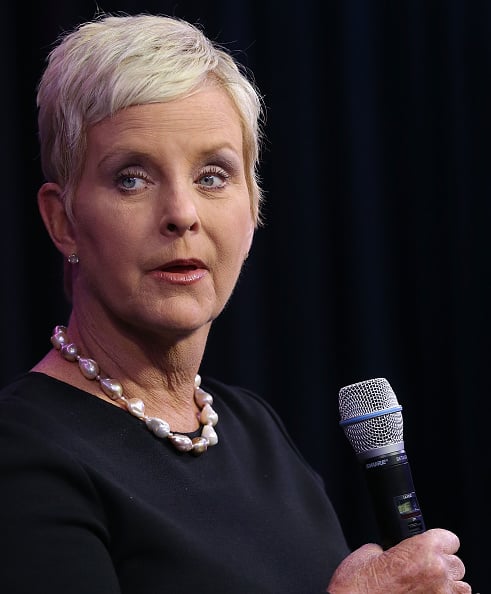 In 2018, it was reported that Cindy McCain had purchased a $2.8-million home in Phoenix, Arizona. Her new home spans 5,000 square feet and features five bedrooms, marble floors, and a large backyard.

This was far from her first real estate investment in Phoenix, and she sold another home in the area about a decade prior. Back in 2008, she and her late husband sold a 14,500-square-foot mansion nearby for $3.2 million. This property sat on 2 acres of land.

One year prior, the McCains moved into a condo in Phoenix. Initially, they purchased a $4.67-million condo in the 12-story, glass building in downtown Phoenix. Two years later, they purchased the downstairs unit for $830,000 and combined the two properties into one massive residence. Around that time, they also purchased a $700,000 loft for their daughter. Eventually, they put this Phoenix property back on the market for $730,000.

In addition, the McCain family also owns a ranch in Cornville, Arizona. The property spans 15 acres and is worth about $1 million. The couple spent 20 years transforming the property and created a number of guest houses and cabins. After John's passing, the family pledged to turn a strip of land on the property into a special area for local birds.

Finally, the McCain family's vast real estate portfolio also includes properties in California and Virginia – mostly condos scattered across the two states. One notable property lies in La Jolla, San Diego. The condo spans 1,429 square feet and it was eventually sold in 2017 for $1.3 million. Another two condos lie on beachfront property in Coronado, California. One of these condos was purchased for $2.6 million, while the other cost the McCains $2.1 million. Both were sold in 2014.

Way back in 1993, Cindy appears to have purchased a 2,000-square-foot property in Arlington, Virginia through a trust for $375,000. In 2017, she cashed in and sold the condo for $1.2 million, collecting a substantial profit margin. Cindy McCain also sold her childhood home in Phoenix for $3.2 million in 2006.

These real estate holdings were made public knowledge during John's presidential campaign, when he was forced to disclose financial information. These disclosures revealed far more than just real estate investments. The couple also revealed that they owned 13 cars back in 2008. Cindy wears suits by Escada, a German fashion designer. These suits usually cost around $3,000 each.

In addition, the disclosures revealed that the McCains had set aside investment funds for their children worth between $2.7 and $5.8 million. Charitable donations were also highlighted, including $500,000 to various private schools and $210,000 to the US Naval Academy Foundation. After John's presidential campaign, $9 million in leftover funds were transferred back into the McCain Institute Foundation. 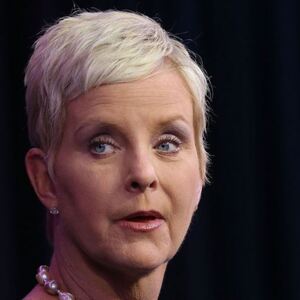