From 1989 to 1991 he starred as Tommy Morgan in the television series We Are Seven. Mitchum has starred in the movies Bigfoot, Tusk, The Day Time Ended, Rocky IV, and more. He joined the Academy of Motion Picture Arts and Sciences in 1978 and served as the national first vice president of the Screen Actors Guild and a member of the SAG board of directors. Mitchum ran for the California State Assembly in 1998 and the U.S. House of Representatives for the 24th Congressional District in both 2012 and 2014 as a Republican. 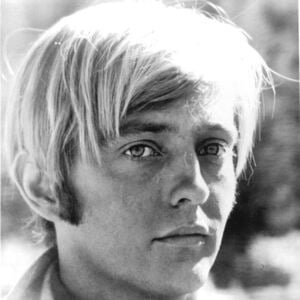