Bob Beauprez Net Worth: Bob Beauprez is an American politician and businessman who has a net worth of $100 million. Beauprez served as a Republican member of the United States House of Representatives, representing the 7th Congressional District of Colorado. He made his first fortune through land development, and later Bob and his wife purchased a controlling interest in a local bank called Bank VII, which was soon renamed Heritage Bank. Between 1990 and 2006, Heritage Bank's assets under management grew from $4 million to $450 million. As a politician, Beauprez got his first leadership role in 1997 as the chairman of the Boulder County Republican Party. From 1999 to 2002, he was chairman of the Colorado Republican Party thanks to the backing of Senator Wayne Allard, and for the first time in four decades, the Republican Party lost control of the Colorado State. In 2006, he was the Republican nominee for governor of Colorado, but he was defeated by opponent Bill Ritter. While in office, Bob was one of the richest members of the House of Representatives. In his 2006 asset disclosure, Beauprez estimated his net worth to be somewhere between $9.5 million and $55 million. He was once again the Republican nominee for governor of Colorado in the 2014 election but lost to John Hickenlooper.

Early Life: Bob Beauprez was born Robert Louis Beauprez on September 22, 1948, in Lafayette, Colorado. His parents, Joseph and Marie, owned a dairy farm and raised dairy cows and beef cattle. Bob and his three siblings started helping out on the farm at an early age. Beauprez attended Fairview High School in Boulder, where he was named all-conference offensive tackle as a member of the football team. After graduation, he enrolled at the University of Colorado to study physical education, and he earned a Bachelor of Science degree in 1970.

Career: In 1997, Bob became the chairman of the Boulder County Republican Party, and he took the same position in the Colorado Republican Party in 1999. As the chairman of the Colorado Republican Party, Beauprez focused on trying to get more Republicans elected in the state through redistricting. In 2002, he ran for a seat in the U.S. House of Representatives to represent Colorado's 7th congressional district, and in the country's closest race, he defeated Democrat Mike Feeley by just 121 votes. During his first year in the House of Representatives, Bob was a member of the Veterans Affairs Committee, House Transportation and Infrastructure Committee, and Small Business Committee. After being re-elected in 2004, he served on the House Ways and Means Committee.

In 2006, Beauprez became the Republican nominee for governor of Colorado and ran attack ads about his opponent Bill Ritter's actions as district attorney regarding the case of Carlos Estrada Medina, who was an illegal immigrant and allegedly a heroin dealer. Medina received a plea bargain, and after being sentenced to probation, he was arrested (under an alias) for allegedly committing sexual abuse on a minor. Questions about the ad's claims arose because public court records that verified this information were nonexistent, and John Marshall, Bob's campaign manager, stated, "In federal criminal databases, the guy's information matches up." This information was reportedly only available in the National Crime Information Center (NCIC) database, which is accessible to no one but law enforcement, so the Colorado Bureau of Investigation got involved and soon asked the FBI to assist in their investigation. Beauprez denied that he had done anything wrong and said he hadn't even heard of that particular database, though the "Denver Post" reported that Bob had actually cosponsored a 2005 bill relating to the NCIC database while serving as a Congressman. Charges were later filed against an ICE agent who gave Marshall the information, but he was acquitted. 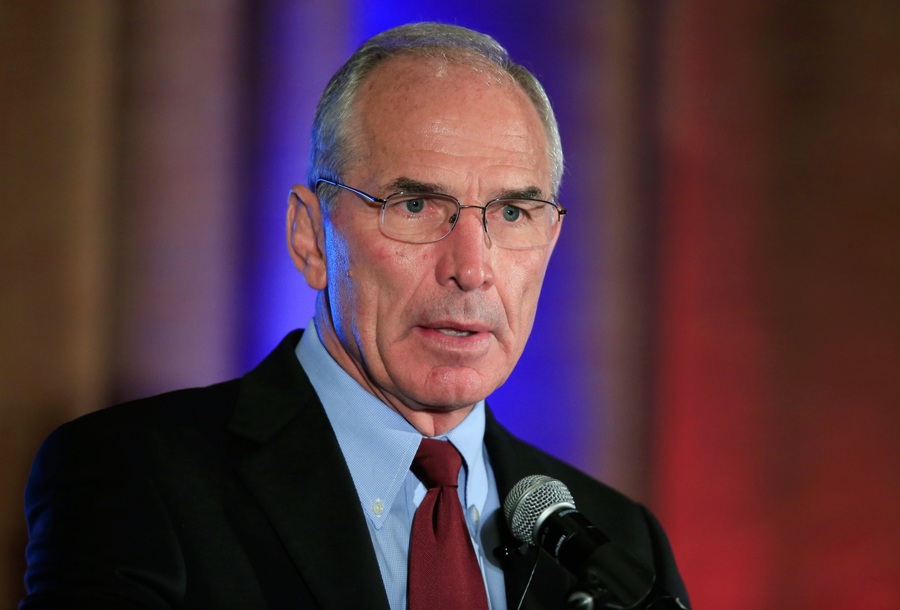 Bill Ritter won the 2006 election with 57.0% of the vote, and Beauprez ran again in 2014, this time against Governor John Hickenlooper. In the Republican primary, Bob earned 30.24% of the vote, and he chose Jill Repella, the Douglas County Commissioner, as his running mate. Beauprez lost the gubernatorial election, earning 46.0% of the vote to Hickenlooper's 49.3%. In 2015, Bob founded Colorado Pioneer Action, a non-profit organization "committed to advancing the ideals of America's founding by encouraging principled, inspired citizens to action." In June 2016, Campaign Integrity Watchdog filed a complaint against Colorado Pioneer Action, alleging that the organization had violated the state's campaign finance disclosure laws. After going to trial the following year, a judge ruled that Colorado Pioneer Action had indeed done what Campaign Integrity Watchdog accused them of, and the organization was fined $17,735 and ordered to file reports that disclosed information about their finances and the identities of their contributors.

Personal Life: Bob married Claudia Paul in 1970, and they have four children. In 2006, veterans demanded that Beauprez apologize after he posed in a military-issued uniform in a photo-op despite the fact that he has never served in the military. He received three draft deferments, then during the Vietnam War, he received a medical release. Bob also drew outrage that year when he claimed "In some of our ethnic communities, we're seeing very, very high percentages of babies, children, pregnancies end in abortion. I've seen numbers as high as 70 percent, maybe even more, in the African-American community that I think is just appalling." He has caused controversy with several of his remarks on abortion, calling intrauterine devices (IUDs) "abortifacients" and saying that he would support legislation that outlawed abortion even in cases of rape and incest and that "the situations of rape or incest, and pregnancies resulting from, are relatively few." 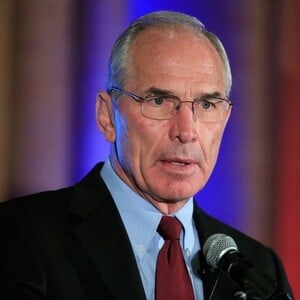