Andrea Tantaros net worth and salary: Andrea Tantaros is an American political commentator and analyst who has a net worth of $3.5 million dollars. Andrea Tantaros was born in Allentown, Pennsylvania and went on to graduate from LeHigh University with degrees in French and Journalism. She completed her graduate study at the Universite de Paris.

She began her professional career in Washington, D.C. in the early 2000s, working as Press Secretary for the Republican Party. This included working on "Crossfire" on CNN, and serving as Press Secretary for Senator Pat Toomey. She subsequently launched her own media strategy and management company called Andrea Tantaros Media that works with multiple Fortune 500 companies. From there, she relocated to New York City to serve as Vice President of Sloane and Co., a public affairs company. She began appearing on various shows on Fox as a political commentator in 2010. She can now be heard on her own radio show, "The Andrea Tantaros Show", on Talk Radio Network every morning. 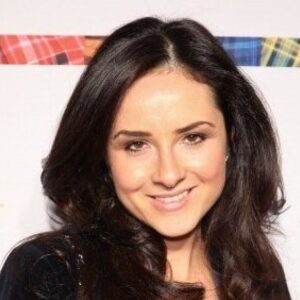